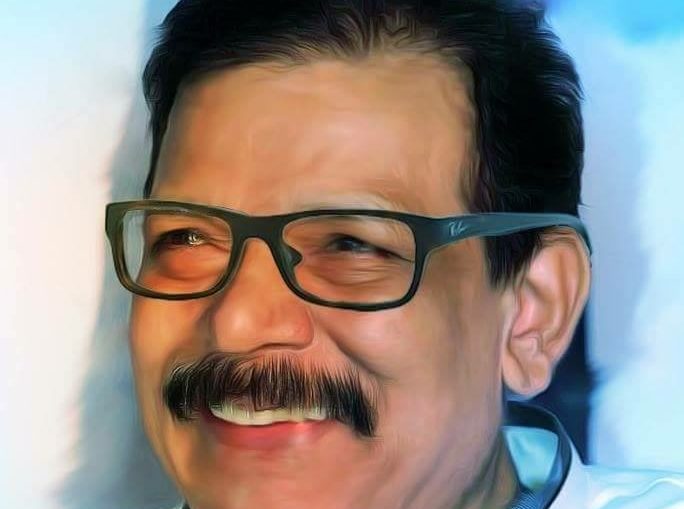 Veteran actor Govind namdev is all set to mesmerize with his villainous streak in his two upcoming thrillers one is *Dussehra* along with Neil nitin mukesh and another is *kashi in search of Ganga* along with Sharman joshi.Both the movies are releasing on 26 October.

He feels very excited and happy as his both of the films are releasing on same date for the first time. He is sure that people will really enjoy his impactful role and will surely like it.As both the movies are completely different with thrillers and suspense. He says about his character in *dussehra* is very unique from other movies he has done .It is very impactful and charismatic full of rendezvous . 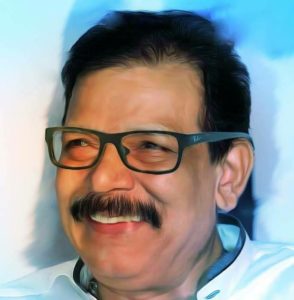 He says people will remember his remarkable role in this movie as a viHe is also very excited for the response of his role in *kashi in search of Ganga* where he plays the role of a politician. So both the movies has different timeline and totally different roles which signifies his versatility as an actor. Both the movies are very entertaining and people will surely love it

Pranati Rai Prakash and Jacqueline Fernandez bringing up the monochrome effect in the hottest way possible.