Gorgeous actress Urvashi Rautela has become an International name since she made an announcement for her project opposite Egyptian actor Mohamed Ramadan. Her huge fan following has made her the most desirable actress in Bollywood. After giving an OTT hit in “Virgin Bhanupriya” Urvashi is soon to be seen opposite the handsome hunk of Bollywood Randeep Hooda.

According to the sources south actress Nayanthara who was supposed to playing the lead opposite Randeep Hooda in the web series ” Inspector Avinash” was replaced by Urvashi Rautela. The series is directed by, Neeraj Pathak, with a talented star cast like Mahesh Manjrekar, Rajneesh Duggal, Freddy Daruwala, Govind Namdev, Adhyayan Suman, Amit Sial, Priyanka Bose, and Abhimanyu Singh, under the banner of “Jio Studios and Netflix original. 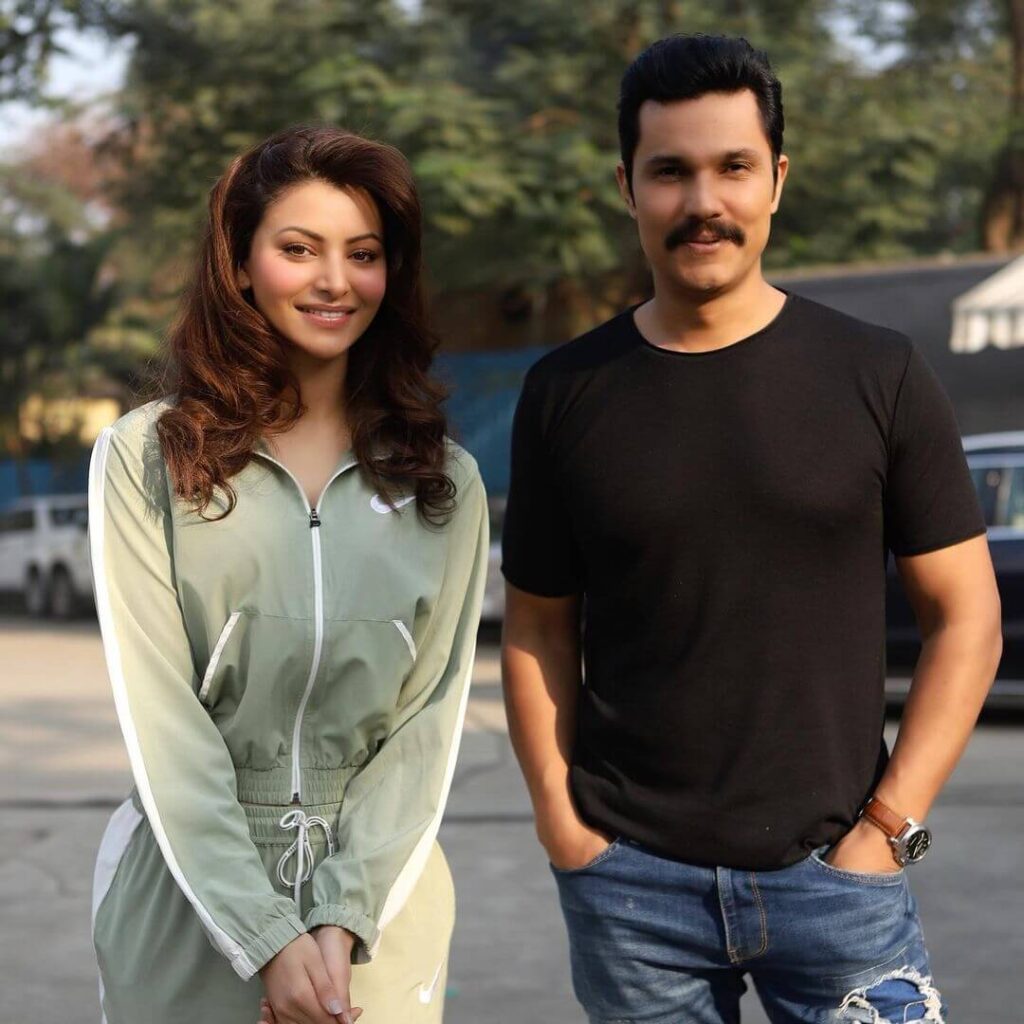 Urvashi Rautela recently opened up about her character stating that she is playing the real-life character of a Super cops wife Poonam Mishra. she also stated that playing a “Biopics are a great challenge for actors—instead of creating a character from nothing, they have to portray a version of a real person on screen. Bringing someone else’s story to life is a big responsibility, To get into the skin of the character, I have been hanging out with Poonam Mishra. I’ve been trying my level best to get as close to her personality and mannerisms as possible. I’m wearing the same kind of bangles and sarees of her liking, basically trying to soak up the character to the best of my ability! I’m truly honoured to be playing her in the series because she, in my eyes, is the epitome of strength and courage. She has been a strong pillar of support to Avinash Mishra.”

On the work front, Urvashi Rautela was recently seen in a music video titled ‘Woh Chaand Kaha Se Laogi’ opposite television actor Mohsin Khan. Apart from that, she also has another music video titled ‘Teri Load Ve’. In an interview, she admitted that she enjoyed doing music videos. She was last seen in ‘Virgin Bhanupriya’. She will also be seen in ‘Black Rose’, which is said to be a bilingual thriller, and will be released in Hindi and Telugu. The team reportedly shot the project once the lockdown curbs were lifted. Recently the first look of Urvashi Rautela’s Hindi remake of a Tamil film “Thiruttu Payale 2” created a huge buzz. The actress will be also seen in an international project opposite Egyptian superstar Mohamed Ramadan, the announcement for the project will be made soon.