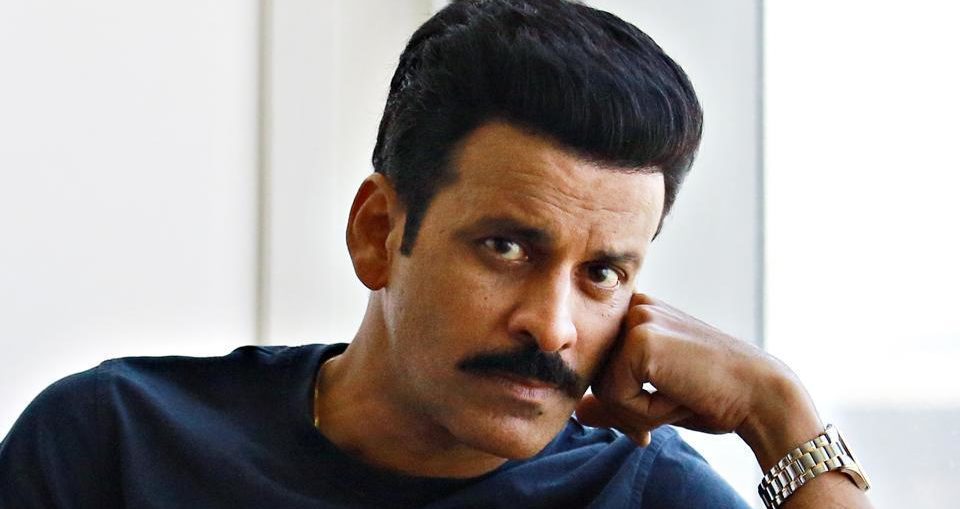 “I’m very happy and excited that my films Love Sonio and Gali Guleiyan (In the Shadows) are liked by the global audience. These films deserve much more and I can’t wait to see them do wonders” says actor Manoj Bajapayee.

Manoj Bajpayee has always explored performance-oriented characters since the beginning of his career. With powerful and offbeat roles right from Dacoit Mann Singh in Bandit Queen (1994), his path breaking performance as Bhiku Mhatre in Satya (1998), Inspector Samar Pratap Singh in Shool (1999), Rashid in Pinjar (2003), Virendra Pratap Singh in Raajneeti (2010), Sardar Khan in Gangs of Wasseypur (2012) to most recent Ramchandra Siras in Aligarh (2016).

Manoj Bajpayee has an enviable body of work but the actor always yearns to do challenging roles as he believes he is a director’s actor who can be fully molded into the character his role demands. Bajpayee is happy that his potential as a performer is getting appreciation from both the film industry and the audience .

All the roles he portrayed until now has a great recall value mainly because the audience instantly connect with his on screen persona as he makes everything possible — for the story to be written and for the film to be made. He has always faced various roles with different kind of challenges. Most actors rely on the director’s sensibilities for the projection of a character but Manoj also likes to bring in his own interpretation to the table and work on the essence of the character. 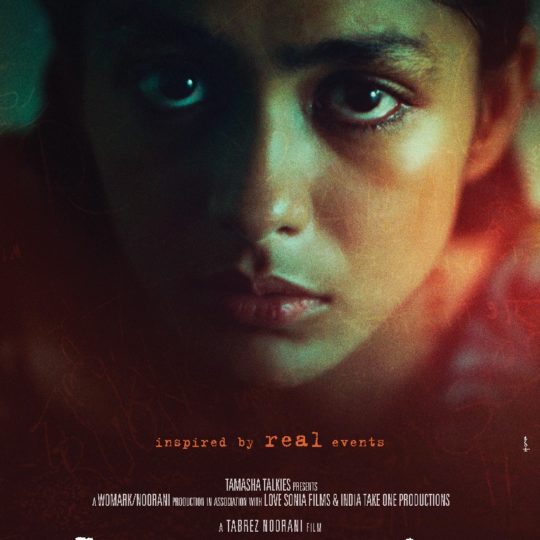 Commenting on if he only likes taking up roles that are different and off beat Manoj Bajpayee says, “Every character is an imagination of someone’s reality and as an actor it’s my job to fulfill the expectations of my director and my audience. It’s challenging to be someone you are not but then there’s a certain kind of spark I feel within myself while portraying demanding roles. That spark helps me rise as an actor and perform better. Crisp acting is something I yearn for and I like to challenge myself with different roles that demand different things from me”.

On the work front this year Manoj Bajpayee have a stellar line up of films which includes Son Chiraiya directed by Abhishek Chaubey, Satya Mev Jayate releasing on 15th August 2018 and a debut in Raj & DK’s webseries Family Man. 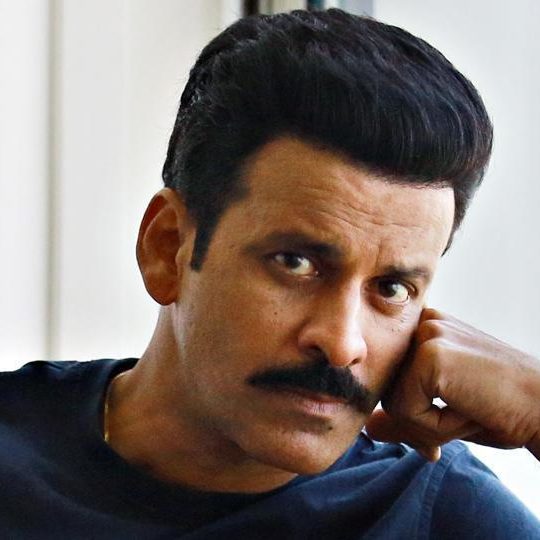 Kangana Ranaut’s Manikarnika is already a hit ! 2019 starts on a high note for Bollywood!