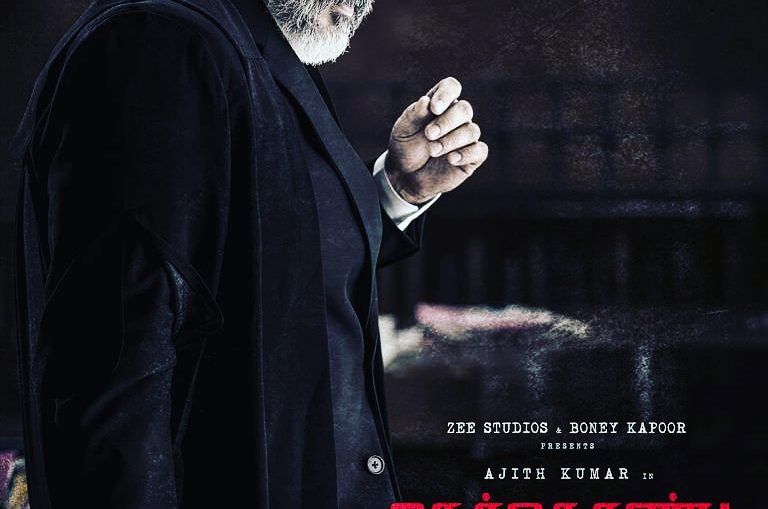 The trailer of Boney Kapoor’s Ajith starrer Tamil film Nerkonda Paarvai is out and it looks like a complete entertainer with a message. While Pink was a social film with Bachchan playing a lawyer, in Nerkonda Paarvai, Ajith who reprises Bachchan’s character is shown doing few kick ass action too.

It seems, the film will have his extended backstory. The trailer starts with a shot from a grand set of what looks like a song premise.

With action, songs and Ajith’s back story added, the film will surely appeal to Thala’s fans and the makers seem to have hit the right chord.

Slated to release on 10th August, 2019, Nerkonda Paarvai is directed by H. Vinoth and besides Ajith, the film stars Shraddha Srinath Abhirami Iyer and Andrea in the pivotal roles.

I have become more empathetic towards society after turning into an actor, says IAS officer Abhishek Singh

” Sargun and I, we walk together as a team, ” Ravi Dubey on his Mantra for a happy life