Platinum jewelry was the clear standout at the 71st Primetime Emmy Awards, as the world’s most photographed television stars including Gwyneth Paltrow, Naomi Watts, and Amy Adams showcased spectacular baubles to complement their couture gowns. 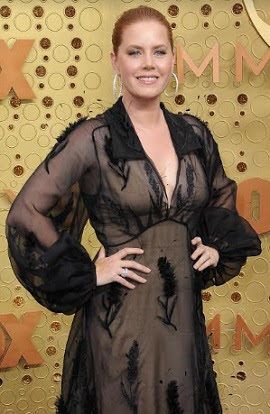 Hoops and diamond stud earrings, along with cocktail rings set in platinum were popular trends on the purple carpet tonight.

According to celebrity stylist Micaela Erlanger, “Whether it’s a vintage or a modern design, platinum jewelry adds extra glamour and sophistication in order to create an iconic fashion moment.” 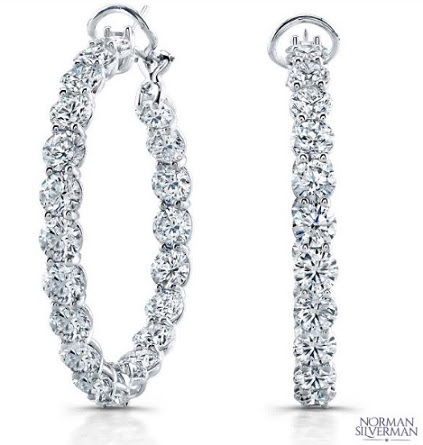 Rare and precious, platinum jewelry is truly a perennial red-carpet favorite. All over the world, designers prefer precious platinum to create masterpieces because of its versatility, and because it is the most secure setting for any precious gemstone. Platinum is one of the rarest metals & always stand out making a distinctive style statement. Celebrities worldwide have been donning exquisite platinum designs for star-studded events, red carpet and other appearances to capture their most glamorous and memorable moments.

Below are highlights of platinum jewelry from tonight’s purple carpet:

Platinum is the ideal choice for red carpet jewelry because it holds diamonds and precious gemstones more securely than any other metal. It is not only the highest quality metal, but its density makes it one of the most durable and enduring precious metals. Platinum is also naturally white, unlike white gold, which means it will not cast any tint onto a diamond or gemstone, allowing the stone’s genuine color to sparkle brightly.

“I even watched some documentaries where people allowed drug trials to happen on them for 750 rupees!”, says Vishal Jethwa who is a part of the upcoming series ‘Human’