Following the big success of two editions of Critics’ Choice Awards, Film Critics Guild and Motion Content Group in collaboration with Vistas Media Capital team up again for the third edition of the prestigious awards, to honour all mediums of storytelling, talent, artists and technicians in feature films, web series and short films across all Indian languages.

As soon as its nominations list for the short films and series category was announced, content creators, artists and talents across the entertainment industry showed massive support and excitement for the upcoming awards. Here are the artists who celebrated the announcement of the nominations list.

Adil Hussain tweeted, “Happy to be nominated at@CCSSAwards #CriticsChoiceAwards along with these amazing actors for our film #Meal directed by @abhiroopbasuforyou” 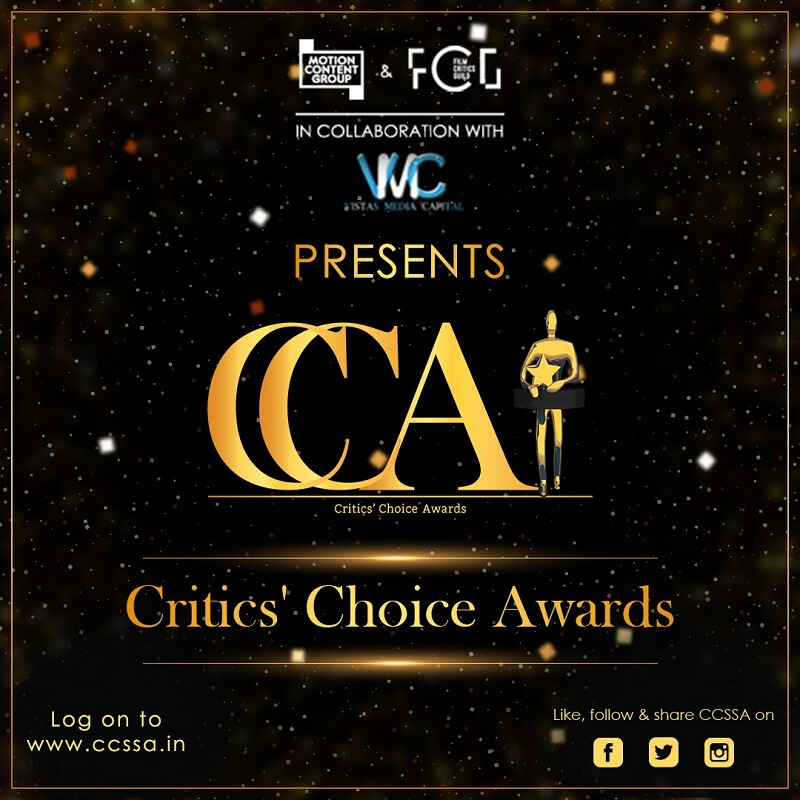 On his social media handle, Chandan Roy Sanyal says, “A recognition after many many many years – perseverance is the key. Thanks to everyone who saw Aashram and loved the role of Bhopa, you guys are the reason I work for. Thanks to @prakashjproductions @mxplayer @shrutimahajancasting for considering me and giving this opportunity, every actor from my team who worked with me as a coherent team and my manager @ankitathakar who has stayed by my side through thick and thin. My team @treeshulmediasolutions , Just alongside such talent is a win in itself, congratulations to all my fellow nominees. Thanks, @ccssa.india choiceshortseriesawards for the encouragement. Thanks again and see you on screen soon. Much Love  #aashram #mxplayer #criticschoiceawards  ”

Pratik Gandhi tweeted, “Thank you @CCSSAwards for the nomination. This means a lot”

Sumukhi Suresh tweeted, ” A nomination for writing is all we ever wanted.

Abhishek Bannerjee tweeted, ” Thank you for the nomination”

The dates of the upcoming award ceremony and the list of feature nominations will be announced soon.