Prashant Dhotkar–MBA (media)- Ex creative director (Gameloft) and owner of Charcoal BBQ.Though he does not have a strong financial background but still left his job to follow his passionate heart to start his own food cart (Charcoal BBQ- near Yash Raj Studio). 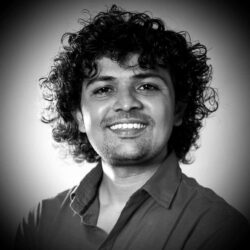 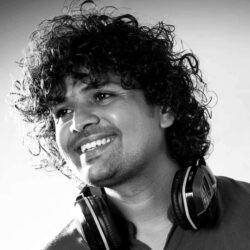 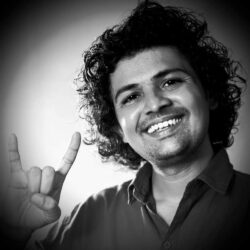 Most of the time he goes and delivers food by himself even if it’s only a minimum order. His recipe secret lies in the special masala and the unique bread he makes. In recent times where unemployment is a serious issue, his story is an inspiration to a lot of people who want to start something on their own.

Nawazuddin Siddiqui & Bidita Bag steam it up for Babumoshai Bandookbaaz!