The most awaited Dabangg 3 trailer is packed with Action, Comedy, & Romance and was released yesterday. Before the official release of trailer, a special screening was arranged by makers for fans in Chennai, Bangalore, Hyderabad, Delhi, Jaipur, Kolkata, Ahmedabad, Indore, Mumbai, and Lucknow. 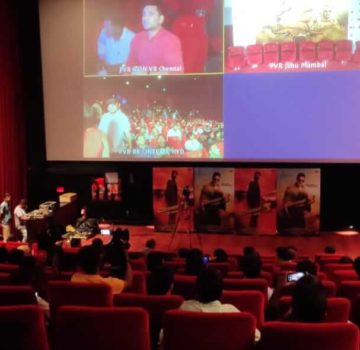 Fans at special premeire of Dabangg 3 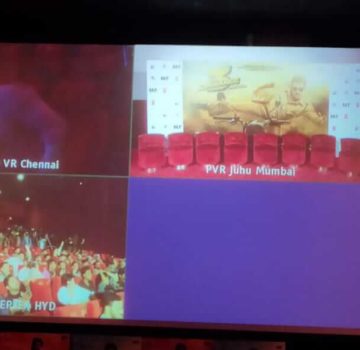 PVRs for special premeire of Dabangg 3 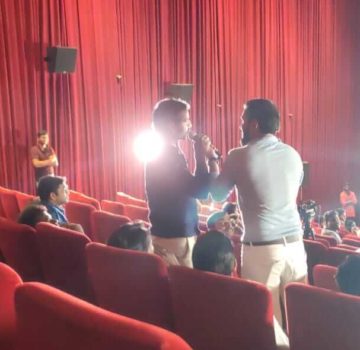 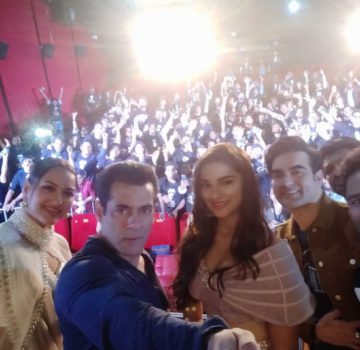 Salman selfe with Fans and co stars of Dabangg 3 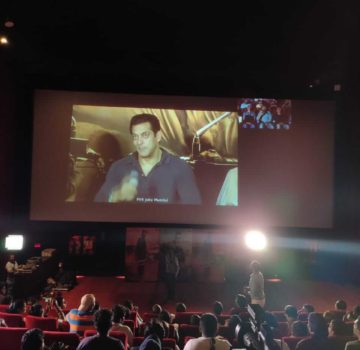 Salman talking to his Fans at special premeire of Dabangg 3

The trailer is receiving tremendous responses from across India. The makers of Dabangg3 took to social media and expressed how amazing the response from the trailer launch was, they shared, “The reaction ‘Dabangg 3’ Trailer Launch got from the fans in all the 10 cities was amazing! #Dabangg3Trailer”

The trailer gives us a glimpse into how enormous and entertaining the movie is going to be. The makers of Dabangg 3 have been keeping the excitement high by dropping individual character posters.

As per the latest update, Dabangg 3 Trailer has clocked in over 20 Million views and 1 Million likes in less than 24 hours mirroring the enormous anticipation of the audiences worldwide

The much-awaited, Dabangg 3 is directed by Prabhudeva and produced by Salma Khan, Arbaaz Khan and Nikhil Dwivedi under the banner of Salman Khan Films and is slated to release on 20th December, this year.