Ever been hooked up to a song that just sets the mood for the week and gets you grooving too? Well, with one of the most plausible and stellar performances, A Band of Boys is back with yet another bang called, ‘Yuhin Jalne Ko’. The jam is a recreation of their 90s hit, Tera Chehra and has started to receive great response from their fanbase; What’s more prolific is the sensationalism that perfectly aligns with the tunes and after listening to it you will more or less feel like being back in the 90s with this musical rejuvenation. It is directed by Shashi Bhushan and produced by Yash A. Patnaik and Karan Oberoi. The credits for original music goes to Leslie Lewis and the lyrics which you will instantly fall in love with after listening the song, are penned down by Vinod Nair. 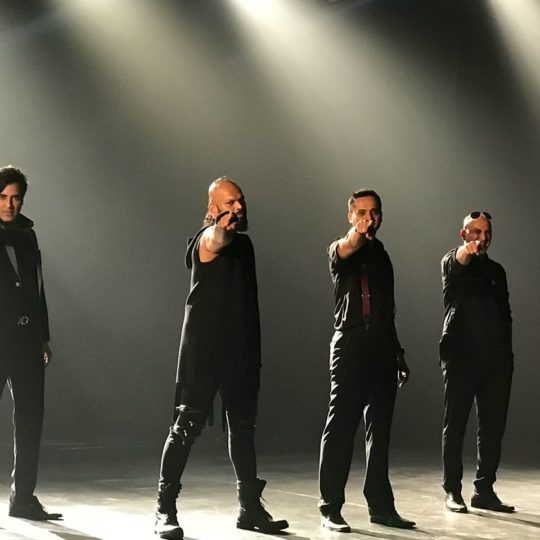 What’s more? Well, the boys (band members) have levelled up the game by dancing their heart out and you could easily see how gracefully they have raised the bar high with their en-pointe expressions. The credit goes to Go Live Talent & Records who reunited the boys and exclusively manage them. 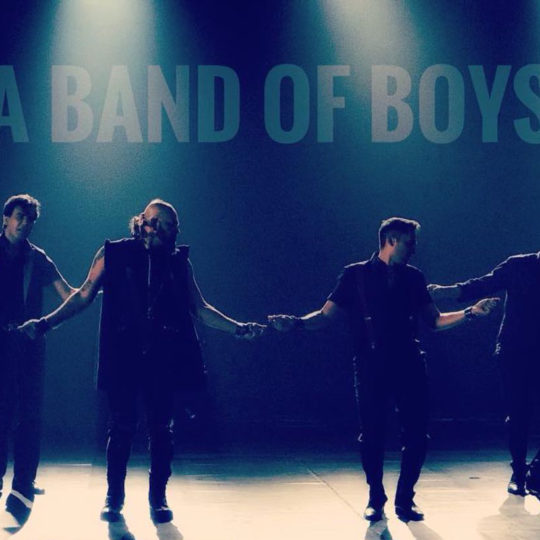 Not to mention, but in a way or so, the song merely takes us to the early 2000s, where fine music and fun bands existed to entertain us. It will more of be like a time-travel ride by India’s first boy band to remind us ‘What we really missed all these years’. 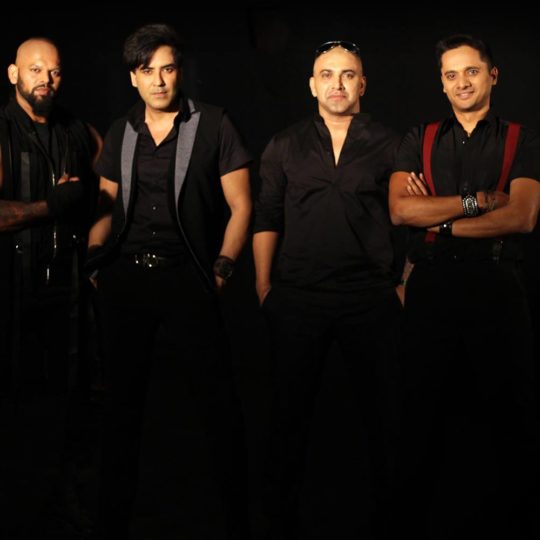 A Band Of Boys

The song was recreated by Agni Ruhela, recorded; Mixed and mastered by Hanif Tak at Audio Craft; choreographed by Danny, Kunjan and Savio. The amount of efforts and talent that really went into making it a hit can be easily seen in the video. For those, who really missed the good old times, here’s the perfect new jam for you.

Ark 2.0 hosted another star studdded evening to celebrate its launch in Mumbai recently.

The fans of Mirzapur here is the Good News: Mirzapur season 2 premiere on October 23

How this former model is promoting industrial Hemp in India