Skip to content
You are here
Home > Featured > The bollywood sensation Urvashi Rautela will be  performing at Bollywood Parks this November. 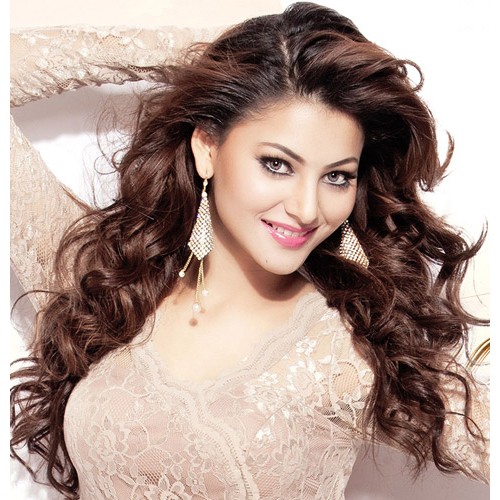 The bollywood sensation Urvashi Rautela will be  performing at Bollywood Parks this November.

The 23-year-old artist will perform at the Dubai Parks and Resorts venue on November 23.

Urvashi, who first shot to fame with Btown’s ace actor Sunny Deol with Singh Saab following with some blockbuster hits such as Sara Zamana from Hritik Roshans Kabil, Resham ka Rumal, Daddy Mummy, Naam hai mera mera (which was shot in Dubai itself) really came in her  own when she embarked her solo career and crossed over from the pageant’s world winning them all which in itself is a record, into entering  Bollywood without any big daddy all on her own merit.

The diva will not only be performing on her blockbuster  bollywood songs mentioned above but will also be performing some Arabic numbers such as “Saad Lamjarred and Amr Diab”which will be staged in front of the Rajmahal Theatre, the flagship attraction set in the heart of the park.

Urvashi will be the highest paid performer (8 million for the performance) being the most paid celeb for an event as compared to other celebrities performing.

Urvashi Rautela will be an opening performer of the event followed by Mahira Ihan and Atif Aslam. Ths tickets will be priced at Dh49 for guests who would like to visit the park exclusively for the show. However, the price of the performance is included in park’s standard ticket, which is Dh99. 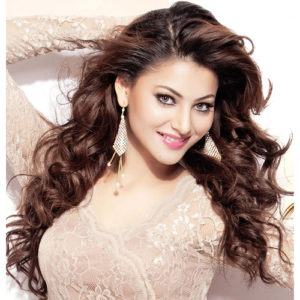 The Diva was last seen visiting Dubai with her family and brother for a quick vacay trip.

Kirti Kulhari to play a pilot in Ronnie Screwvala’s next based on the 2016 Uri Attacks.