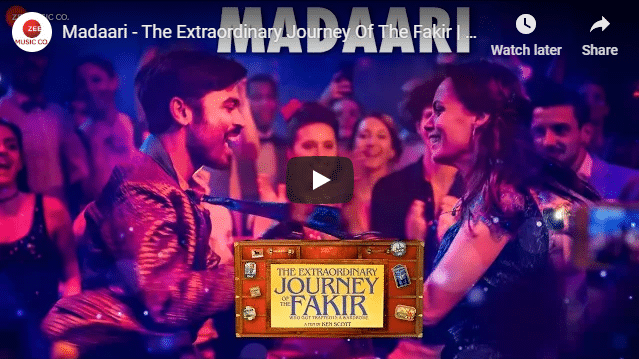 Dhanush is undoubtedly one of the biggest stars in South, and has also made a mark in Bollywood with films like Raanjhana and Shamitabh. His Hollywood debut, The Extraordinary Journey of the Fakir, has been screened in film festivals across the global, and received a lot of critical acclaim and

Dhanush starrer The Extraordinary Journey of The Fakir has been buzzing in the international circuits, winning accolades and audience appreciation. The film which marks the Hollywood debut of National Award winning actor Dhanush has been screened in many film festivals, not only received rave reviews, and swept away awards as

Makers Of Akshay Kumar’s Khiladi Series Are Back With A Bang!!!