Skip to content
You are here
Home > Featured > T-Series’ ‘Pachtaoge’ Music Video Featuring Nora Fatehi & Vicky Kaushal Is Out Now, And It’s Sure To Tug At Your Heartstrings

After teasing the audience with first look pictures, BTS video, and even a teaser, Bhushan Kumar’s T-Series has finally released the much-awaited music video – ‘Pachtaoge’, featuring the beautiful and talented Nora Fatehi and the versatile Vicky Kaushal. And we are officially swooning.

Not all love stories have a happy ending and ‘Pachtaoge’, which is composed by B Praak, expertly encapsulates heartfelt sentiments and narrates a tale of heartbreak and betrayal. Jaani’s haunting lyrics and Arijit Singh’s melodious voice further breathe a new life to the song, which is sure to tug at your heartstrings.

Stills from the song Pachtaoge: 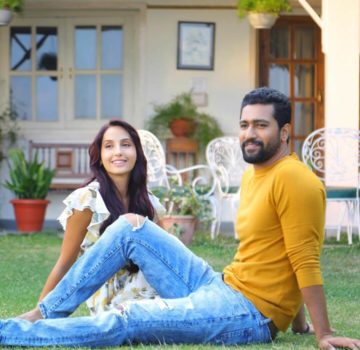 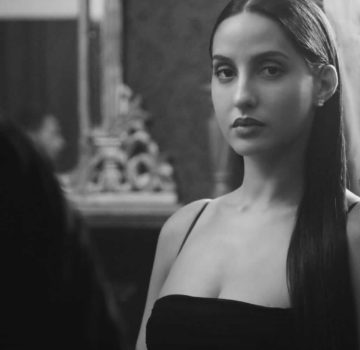 Filled with intense emotions and a riveting sense of romantic loss, the video, which is directed by Arvind Khaira centers around a couple — Nora Fatehi and Vicky Kaushal, and jumps between tender memories and the heart-wrenching pain of betrayal. Khaira’s simple yet intense treatment of the video further amplifies the track’s emotional volume.

In this Pandemic, Karan Aanand interacts with daily wage workers and felt real suffering of the situation