After working with a much-popular AR Rahman banner, music composer Parag Chhabra decided to step out of his comfort zone and create an identity of his own.

Initially, Parag produced music for the legendary musician AR Rahman for more than 4 years, performed with him at various national-international events, gained ample knowledge about music composition and production, and later went on to build his own studio. Lately, the young composer is being appreciated for independently creating the title track of Luv Ranjan’s new release ‘Jai Mummy Di’.

Speaking of how he came on board for the song, the composer says, “Sometime back, I got in touch with director Navjot Gulati. He briefed me about the situation and asked me to create a song that could be used in the movie. After a few days, I went back to him with a tune that everyone, including the producer Luv Ranjan, liked and appreciated. However, now they wanted a song which could also become the title track of the movie.” 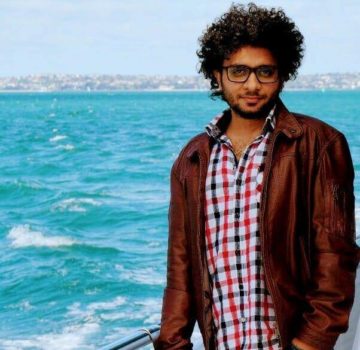 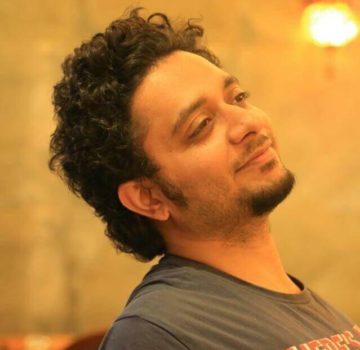 “So, we had to conceive a new tune altogether, which would not only be apt for the situation (plot of the film) but also would have a commercial identity to it. The song had to immediately transfer the vibe of the film.”

“That was time-consuming because balancing both the ideas – a stand-alone and script-driven audio – came as a challenge to me,” adds Parag.

The budding composer created this song in different stages over 5 months. “The title track comes in stages in the film and therefore we also worked on it in parts. Initially, I composed the first part and took it to Navjot (director) and Luv sir for approval. Then it went to the edit table, got its final shape; and after that, we formulated the idea of the second part,” shares Parag.

Hailing from Indore, the engineer turned music composer has worked as an independent artist in the Hindi film ‘Waah Zindagi’, a web series ‘Banned’, and a Telugu feature film ‘Wish you a happy breakup’.

His upcoming projects include a web series ‘Happily Ever After’ and a Marathi film ‘Y’ which is doing festival rounds at the moment.

ALIA BHATT CHAMPIONS THE WELFARE OF STREET CATS AND DOGS