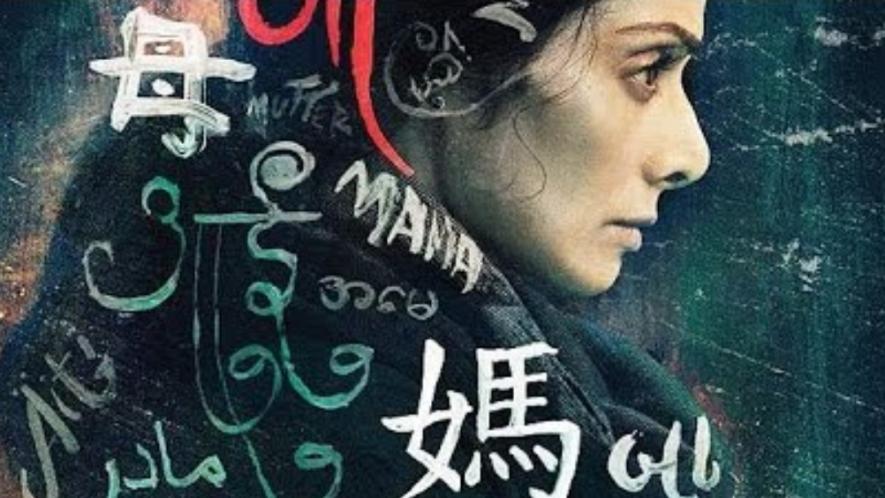 Mom, that released in 2017 and became successful with critics and audiences appreciating the film, is releasing in China.

Boney Kapoor tweeted
“Mom releases in China today. An emotional moment for me. Thank you @ZeeStudios_ for spreading Sri’s last film to such wider audiences. I hope people will connect with the film there too. @SrideviBKapoor @MomTheMovie.”

Vishal Bharadwaj and Prernaa Arora to begin work on their new project.

Hrithik Roshan has finally opened up on Kangana Ranaut