Skip to content
You are here
Home > Featured > Snakes visit the sets of Abhishek Varman’s Kalank. 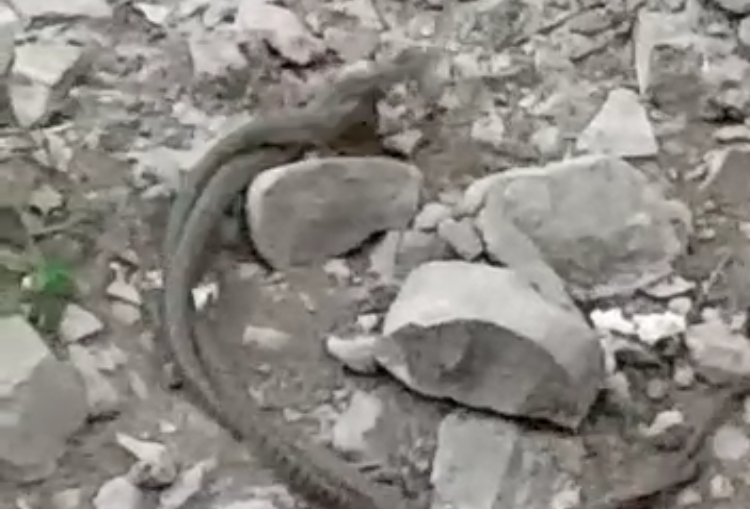 The shooting of Abhishek Varman’s Kalank has kickstarted. Alia Bhatt, Varun Dhawan, Madhuri Dixit, and Kunal Khemu have started shooting for their portions. Others from the stellar ensemble cast which includes Sonakshi Sinha, Aditya Roy Kapur, and Sanjay Dutt are expected to join soon.

However, the shoot was disrupted on Monday evening due to two snakes. Alia and Varun were shooting for an intense sequence when the crew spotted two snakes inching towards them. Though the crew took the snake back in the jungle but the shoot was halted for an hour.

A source reveals, “The actors are on a 45-day schedule, so the team is taking precautions to ensure everyone’s safety after this incident. On Monday afternoon, there was a lot of commotion on set because the snakes were huge, so the shoot came to an immediate halt. After ensuring everyone was safe, the crew took the snakes back into the jungle.”

Incidentally, the same incident had happened on the same set during the shoot of My Name Is Khan starring Shahrukh Khan and Kajol in which Abhishek Varman was an assistant director. 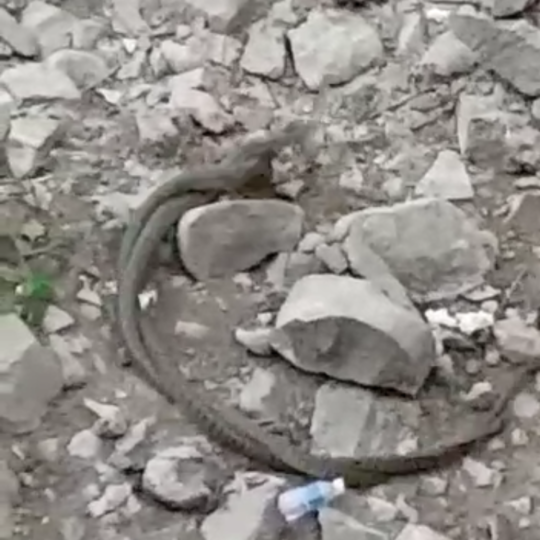