Skip to content
You are here
Home > Featured > Short Film BACHPAN with a strong social message! 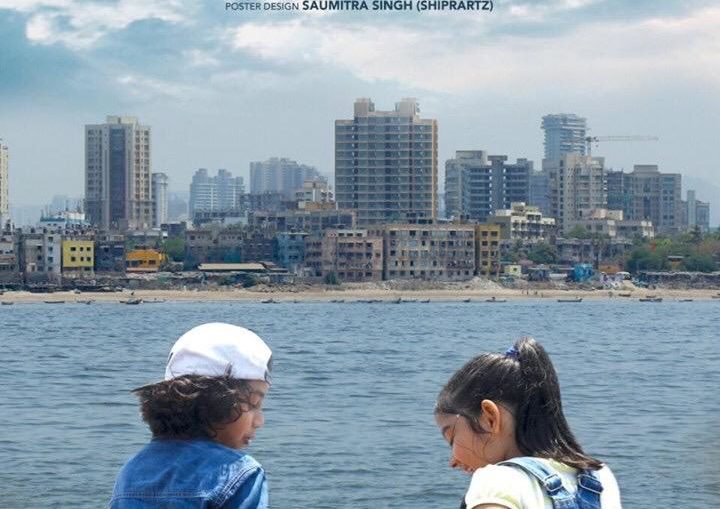 Have you ever thought what a child goes thru when parents separate from each other specially when a child not only gets separated from his/her parents but also siblings ….
Child experiences 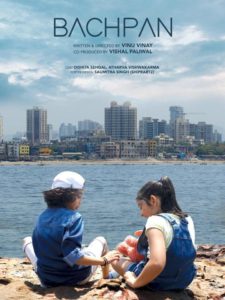 A sense of loss – separation from a parent can mean you lose not only your home, but your whole way of life
Emotional and behavioural problems in children are more common when their parents are fighting or separating.
Children can become very insecure.

Whatever has gone wrong in the relationship, both parents still have a very important part to play in their child’s life.

The film passes a message to society plz do not separate kids from parents and siblings… Every problem has a solution all we have to do is just think about it. Nothing is impossible..

Pooja Entertainment’s BellBottom achieves an unbelievable feat! After finishing the film -this Akshay Kumar spy thriller surprises us with an impressive teaser