Not many are aware that the Iranian-born Elnaaz Norouzi who shot to fame with the recent Netflix series Sacred Games, was actually charmed byShah Rukh Khan’s movies, which became the biggest reason for her to come to India.

“Iranians love India and Bollywood. But as I grew up, my relationship with Bollywood became more and more special as my mom and I would watch at least one Bollywood film every week,” quips Elnaaz. 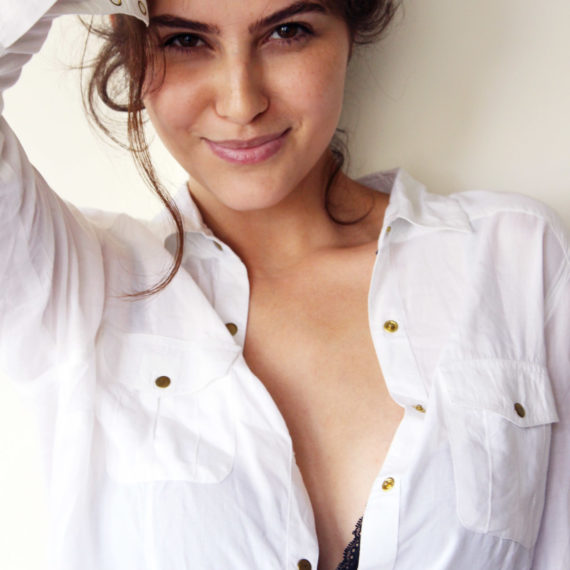 “We were crazy about those romantic Shah Rukh Khan films and I fell in love with SRK and wanted to work in Bollywood after that,” she reminisces. “Even my dad is a big Bollywood fan, so watching Hindi films became a passion for me. I remember buying loads of Bollywood film DVDs and music albums in my childhood. I knew so many hit songs by heart, even without understanding the lyrics back then.” 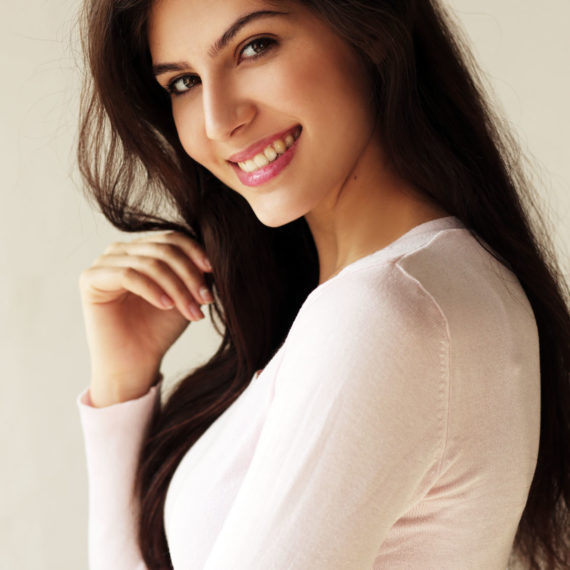 Elnaaz’s luck shone as she actually landed in India and also got to work with her idol Shah Rukh Khan in two ads — one of Nerolac and the other of Fair and Handsome. “It was indeed a dream come true,” beams the Sacred Games star. 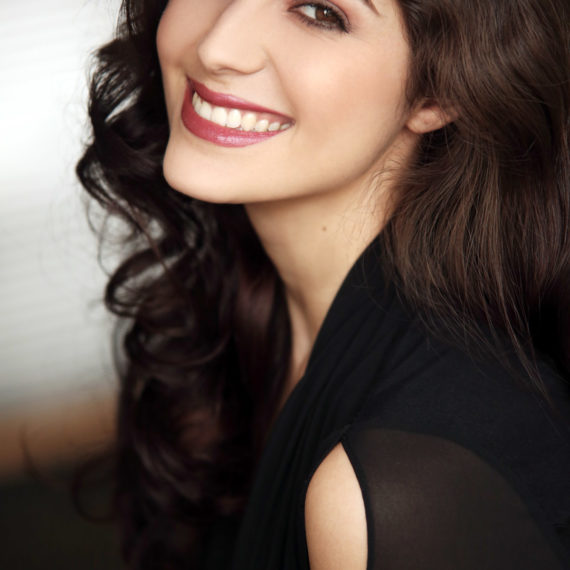 What’s more! By now, the newbie has perfected her Hindi diction too. Elnaaz is proud that she dubbed all her dialogues in Sacred Games, where she featured along with established stars Saif Ali Khan, Nawazuddin Siddiqui and Radhika Apte. Directed by Anurag Kashyap and Vikramaditya Motwane, the series is based on Vikram Chandra’s critically-acclaimed novel by the same name. 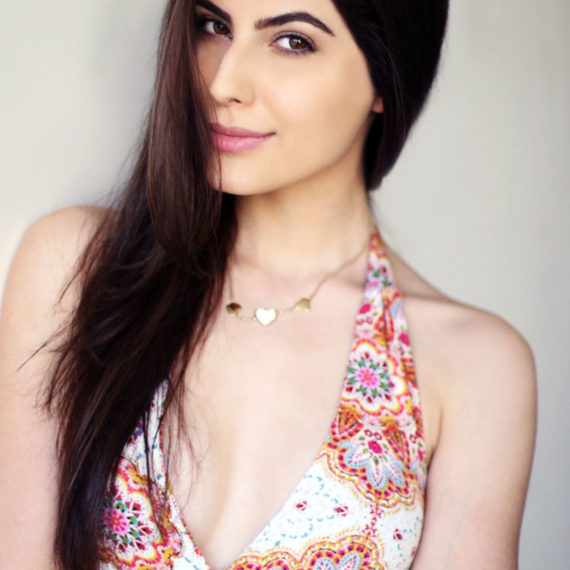 A month before the release of the first season of the series, Elnaaz also featured opposite Punjabi heartthrob singer-composer Guru Randhawa in the super successful music video of the single Made In India released by T-Series. 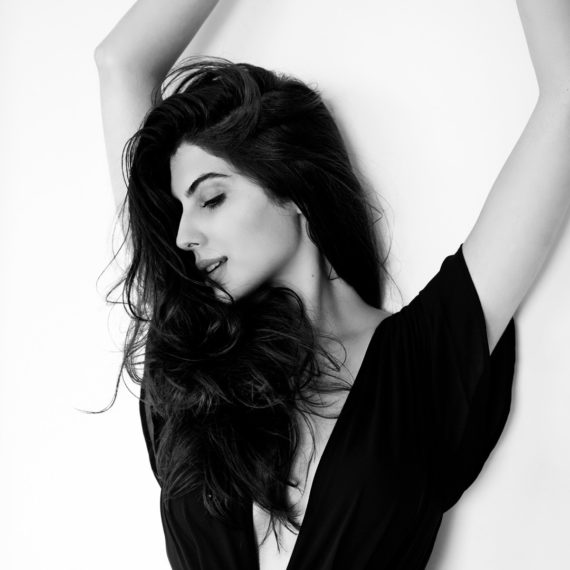