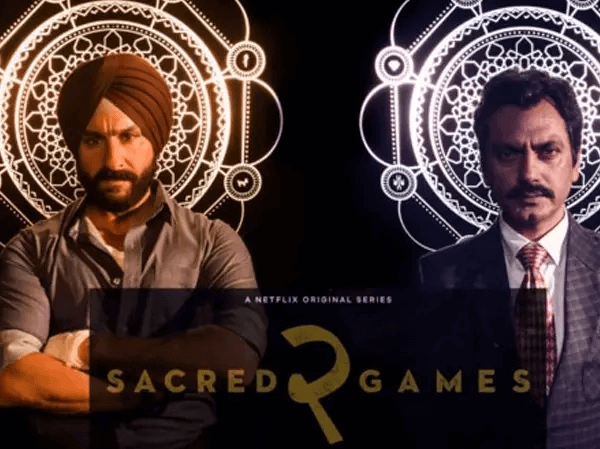 Ever since the second season of Netflix’s Sacred Games is announced, the curiosity amongst the fans of Nawazuddin Siddiqui has risen but looks like fans won’t get to see it for quite some time now.

While, the second season of Sacred Games will see Nawazuddin Siddiqui as a crime lord, who has shot the second installment of International series in Kenya.

In the recent development, it is learned that there has been a delay in the release of the second season of Sacred Games Since Nawazuddin Siddiqui has allotted his bulk dates to his brother Shamas Nawab Siddiqui for his feature debut Bole Chudiyan.

If sources are to be believed, director-actor Anurag Kashyap is considered to play a pivotal role in Bole Chudiyan.

While the first season of Sacred Games ended with Gaitonde escaping from the prison, the second edition will see him seeking a refuge in Kenya and becoming a crime lord.

The character of Ganesh Gaitonde had fun and various colours to his personality and it helped Nawazuddin to build as a brand in the world cinema. Elnaaz Nourozi, who will reprise the part of Zoya in the second season and will showcase the camaraderie between Zoya and Gaitonde.

The real Hero of film “Jungle Cry” Dr. Achyuta shared the stage with legendary Amitabh Bachchan and Tapsee Pannu on the occasion of children’s day.