Rajesh Kumar Mohanty Says we are with a big announcement!! 24 FPS Entertainment LLP feels delighted to announce that we’re coming up with our very first Marathi Movie that stars Om Bhutkar who delivered the Superhit Marathi Movie “Mulshi Pattern” and also won a National Award for his movie “Chhota Sipahi” as a child artist in 2005. 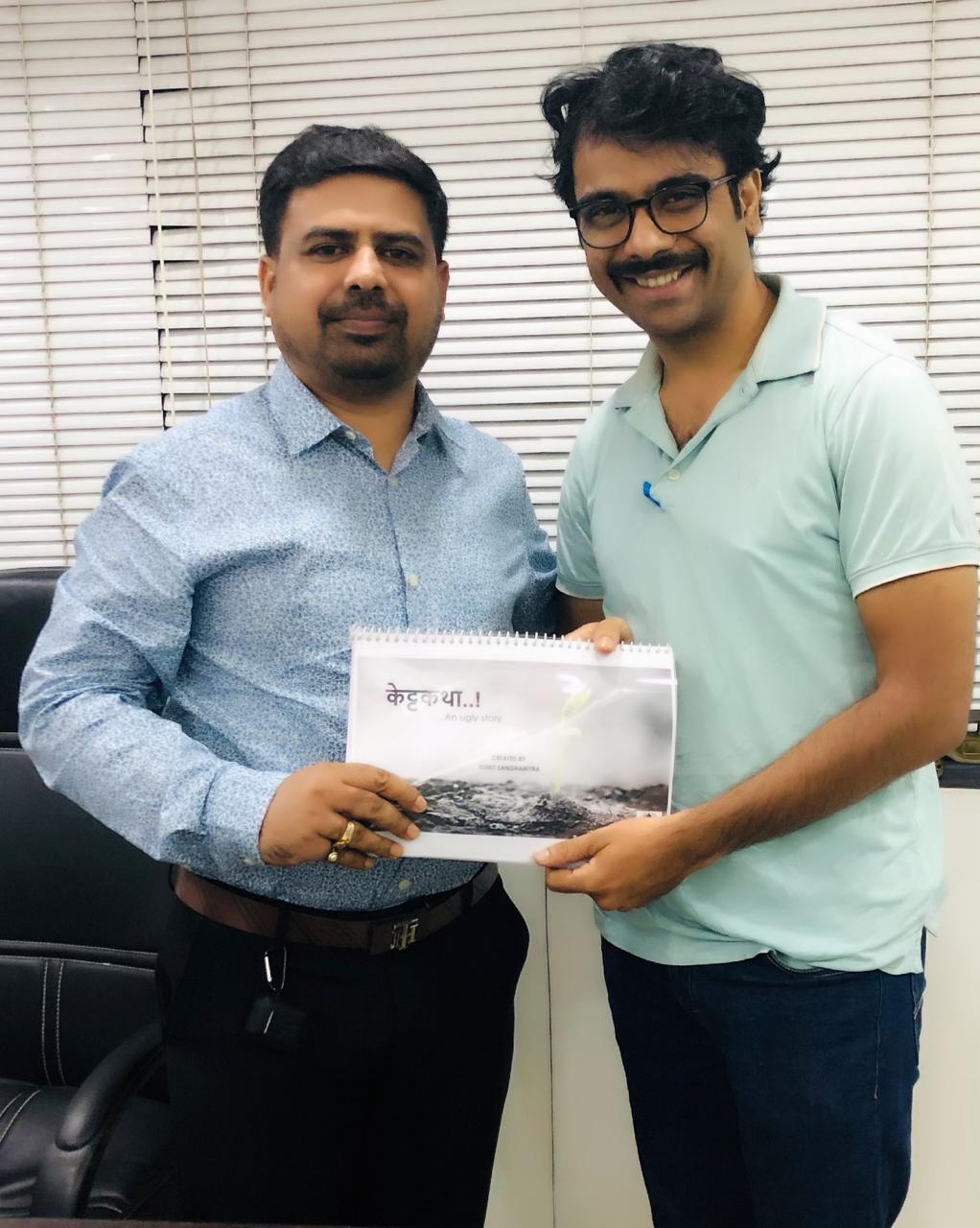 This upcoming movie will be directed by Sumit Sanghmitra and is likely to go on floor very soon!! 24 FPS Entertainment LLP makes sure that it paves way for good content and project it with the best quality work in terms of production and entertainment! Stay tuned for more updates!

Kangana Ranaut To Pack In Kilos, Learn Kabaddi For Her Next Film