Lots of names are today coming out as a top influencer in India and worldwide. It is good to see our Indian’s giving fierce competition to the western world personalities even in social media platform with their works and character.

As we are talking about the top influencers of the world and India, we came up with one name Darshan Sankhala, who is a fantastic person and real Influencer too. Darshan is involved in many works from business to film making, writing, and many other things. He is an award-winning person, also.

What are the qualities which is forcing us to do so much Ga Ga on him? As we all know that his name is famous in Raipur and Mumbai for his work.

Here are some of Darshan Sankhala work and skills which makes him the top personality of the year and Influencer of the year too. 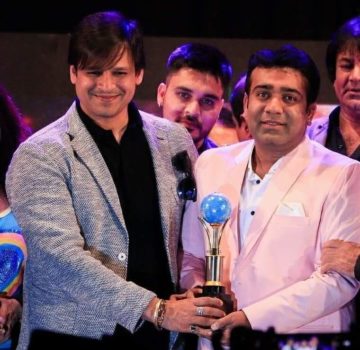 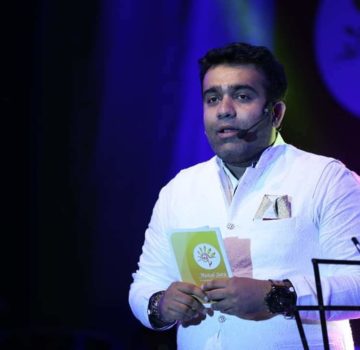 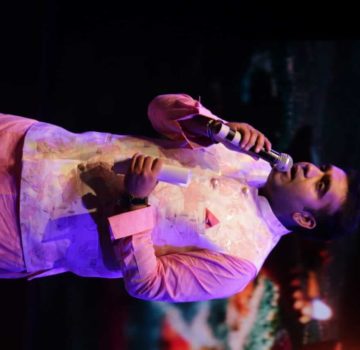 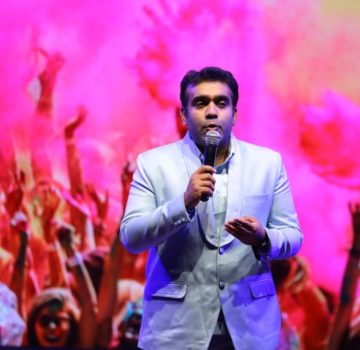 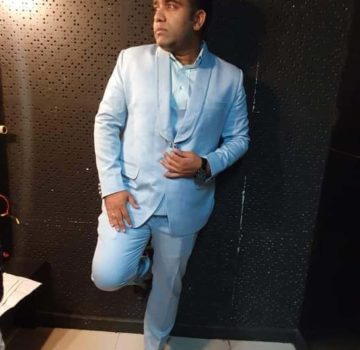 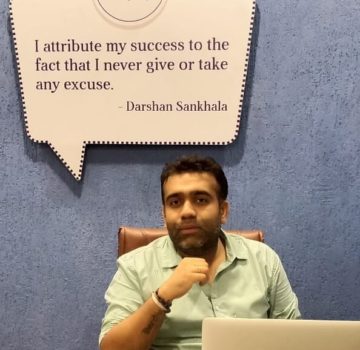 Darshan Sankhala in his office

Renowned Businessman: He is a leading Manufacturer of Vibrating ScreenMesh, Wiremesh, Chainlink fencing and he is having a company called Raamapeer Industrial Corporation Raipur. He is also Manufacturer of Idler-Roller, Perforated sheets, Wire rolls.

Devotion and a big follower of Raamapeer: Darshan Sankhala believe in Raamapeer, and he has participated in more than 200 bhajan sandhya across the Country.

Author and Actor: He is a fabulous writer and Author, Darshan is also a famous personality of the TV world. He was part of acclaimed shows like Waah Waah Kya Baat Hai. He has done anchoring in Kavyanjali for Disha TV.

Darshan Sankhala A poet, Motivator and speaker: Darshan is known for his poet, and he has performed in more than five countries with almost all legendary poets of India.

Tune into these Zee Theatre teleplays that celebrate women’s stories

Experience interesting conversations of filmmakers Rohit Shetty, Farah Khan, Meghna Gulzar and others along with technicians at IFFI 2019

Pallavi Bharti will be seen raising voice against stalking in her new show!