A romantic-tragic music video “Humsafar” launched on Friday, 8th November 2019 in LineKrraft, Hotel Sahara Star, Mumbai. This music video starring Prashant Singh & Bollywood actress Mehak Manwani. It was a grand launch party which was attended by the star cast and team of the Music Video. 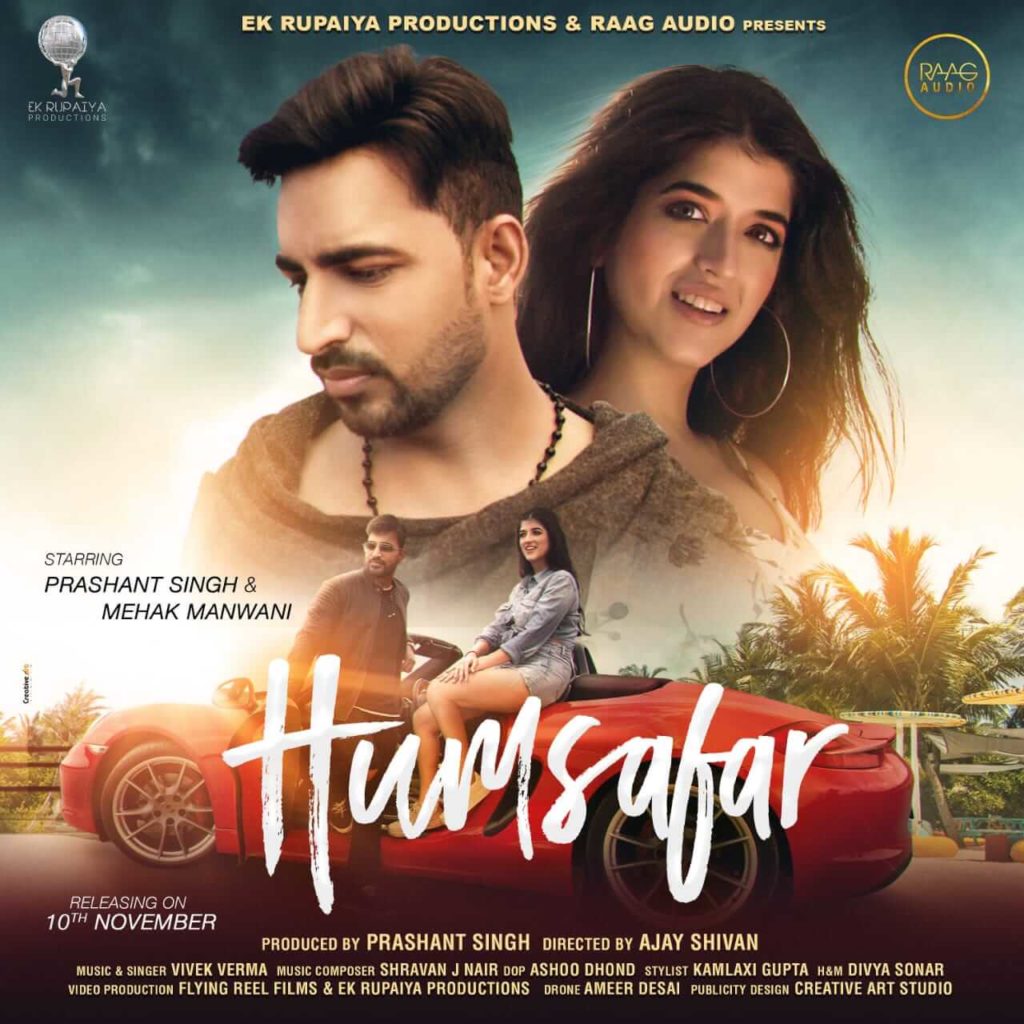 Under the banner of Ek Rupaiya productions & Flying reel films, the music video “Humsafar” is directed and edited by Ajay Shivan. Music of the video and voice to this song is given by Vivek Verma and Shravan J Nair composed and written the lyrics of the song. Ashoo Dhond was the director of photography of the video.

The video of Humsafar has been shot in different locations of Goa. It’s a romantic-tragic song in which Prashant is living and missing the romantic moments spent with her beloved Mehak who is not with him anymore. It’s a soulful Hindi track with a heart-touching video.

Prashant Singh is the lead actor as well as the producer of this music video “Humsafar”. He has produced many music videos earlier like, Kill Dill, Teri Kami which were released on the label “Raag Audio” and Aaja tu was released by Zee Music Company.

Mehak Manwani is the female lead in the music video “Humsafar”. Earlier she has been seen in Bollywood films “Sixteen” and “Fukrey”. She has also done TV series like, “Sasural Genda Phool” and “Life Lafde aur Bandiyan”. 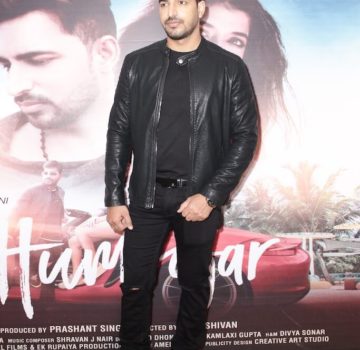 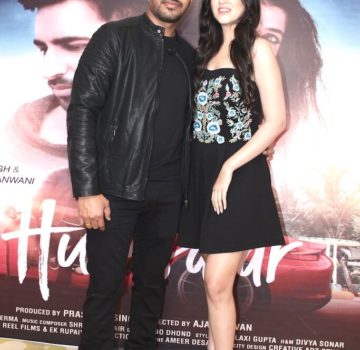 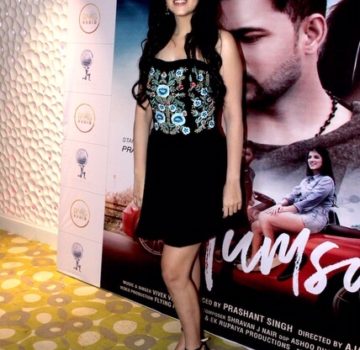 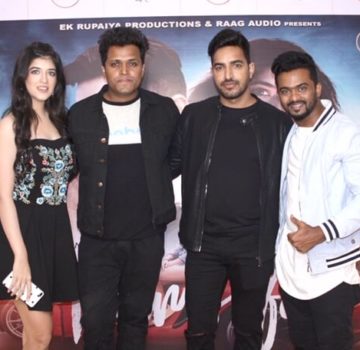 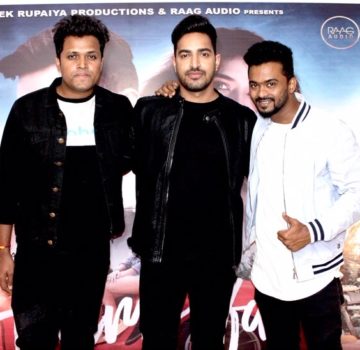 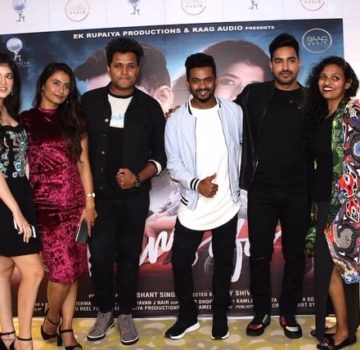 Prashant Singh is very excited about this song as he has also acted in the video. Prashant says, “I have produced many music videos and financed many Bollywood films but it’s the first time that I acted in a romantic-tragic video which needs lots of good acting skills. I am happy that Ajay Shivan directed the video really well. I am really nervous as well as excited and I hope people are going to love this beautiful video Humsafar.”

Humsafar will be released exclusively on RAAG AUDIO

Anveshi Jain to make her Gujarati debut opposite Chirag Jani!

Books have made me an actor – Pankaj Tripathi on screening of Kitaab , Tom Alter’s last musical movie!