Skip to content
You are here
Home > Featured > Poster Launch: Shailendra Singh’s Anthem4Good promises a bunch with this poster.

Entertainment maverick and sports guru Shailendra Singh’s upcoming Anthem4Good has created quite the stir amongst Indians worldwide. With the popular dance troupe The Kings featuring in the video, it is truly a representation of unity. 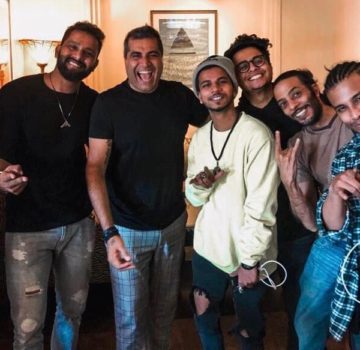 Today, Singh launched the poster of the song titled Ek Bharat. Mera Bharat (One India. My India) on social media and received a thunderous response to it. A poster that defines entertainment, emotions, unity, diversity, and love through one tune, the Anthem4Good is sure to top the charts.

“The Anthem4Good represents us Indians, our ferocious loyalty towards each other, and our unity in diversity. Team The Kings are the perfect ambassadors for they have proved themselves and their love for India, a feeling many people can resonate with. We are confident the song will bind all the Indians around the world with its tune and sentiment”, says Shailendra Singh. 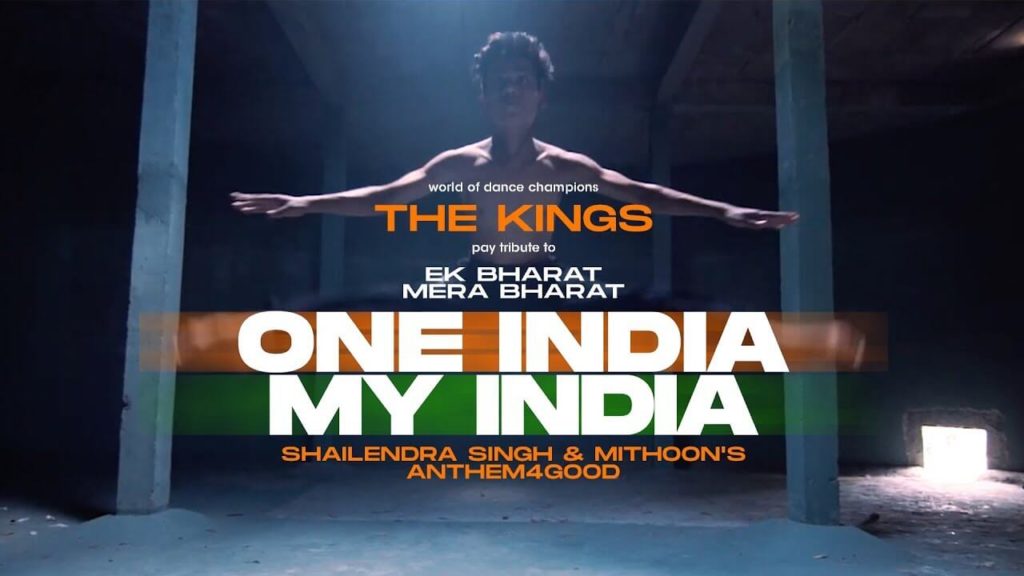 Sehnoor On Her Birthday Donates 30,000 Sanitary Pads for Migrant females.

Sung by Reewa Rathod, set to lyrics by Gulzar, yours is to watch out for ‘Saaya Tere Ishq Ka’ releasing on Times Music.

Team Bellbottom is ready for its London sojourn