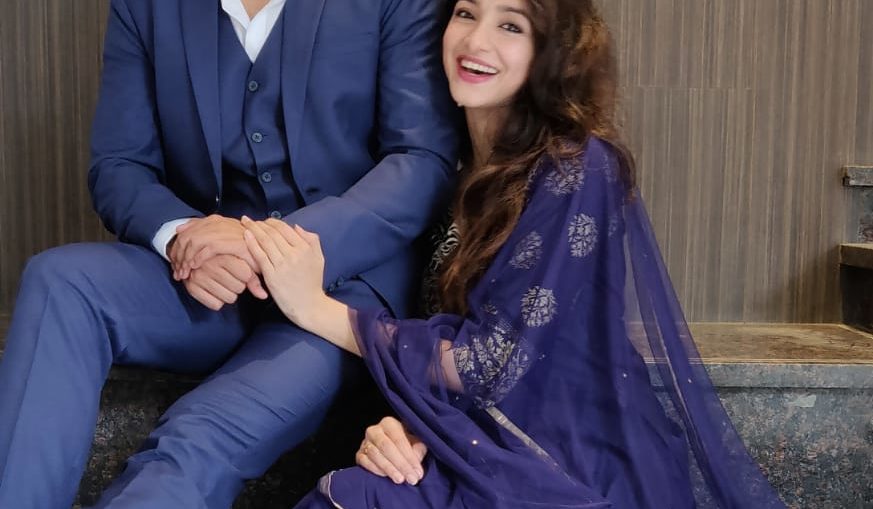 One more wedding on the card for December 2018

Finally, the wedding season is on hype! Therefore, our Indian Entertainment Industry heading forward with the same manner. One side where Deepika Padukone & Ranveer Singh, Priyanka Chopra & Nick Jonas are all set to get hitched, two more marriages are announced both for 12 December one of Esha Ambani and other of Miss India Tanvi Vyas on the end of this year. The diva, Former Femina Miss India Earth Tanvi Vyas stepping ahead to tie the knot with actor Harsh Nagar. The couple is finally getting married on the date of December 12.

On a similar date to Mukesh Ambani’s daughter Isha Ambani marriage with industrialist Anand Piramal. Tanvi says, “we only have one similarity that now we both live in Mumbai but our roots are from Gujarat. She further adds that I consider myself lucky to be born in Gujarat where people are very humble, progressive and result oriented.” Well, with the blessing of her closed ones, Tanvi announced her marriage with Harsh. The big fat wedding ceremony & reception will take place in Vadodara, followed by the receptions in Delhi and Mumbai.

The talented Tanvi was a graphic designer and on working toward her dreams ahead she got crowned Femina Miss India Earth 2008 in Mumbai. She made her acting debut with Kollywood film Eppadi Manasukkul Vanthai in 2012, apart from Tamil films she worked in Indian film Industry as well. She showcased her acting skills from film A Scandall & two highly known web series “Kar le Tu Bhi Mohobbat” featured under the banner of Balaji Telefilms Production & “Twisted” from Vikram Bhatt production. Being one of the popular faces for advertisements like Safi, Air India, Hero cycles, pantaloons, & donear & etc. Following as the showstopper in fashion shows, Tanvi covered pages in many popular magazines Femina 2009, Femina 2011 Anniversary issue & even in the travel show with NDTV Good Times. 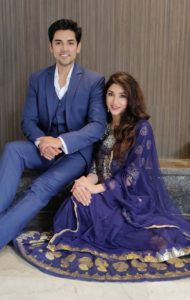 While recently talking about her marriage with Delhi boy and actor Harsh Nagar, she seemed highly excited. As the duo first met in Mumbai in 2009, during a short-term acting course. The Bride-to-Be feels proud and blessed for her bond and connection with her would be. Well, Harsh who appeared in a couple of Hindi films including his screen debut with a role in the film produced by Shah Rukh Khan’s production house, Red Chillies Entertainment “Always Kabhi Kabhi” in 2011. Completed his acting course from New York Film Academy, United States, He has been chosen as the brand ambassador of “The Rotaract club” and also witnessed in several advertisements on the television. 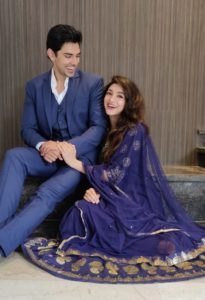 So, the romance has come a long way, after sharing the fondest memory Tanvi and Harsh are all ready to make more forever memories this December. We wish luck to the beautiful pair.

After remaking Pink in Tamil, Boney Kapoor gears up for Telugu remake with Pawan Kalyan, Sriram Venu to direct

The Differently Abled And Bravehearts Are Heroes