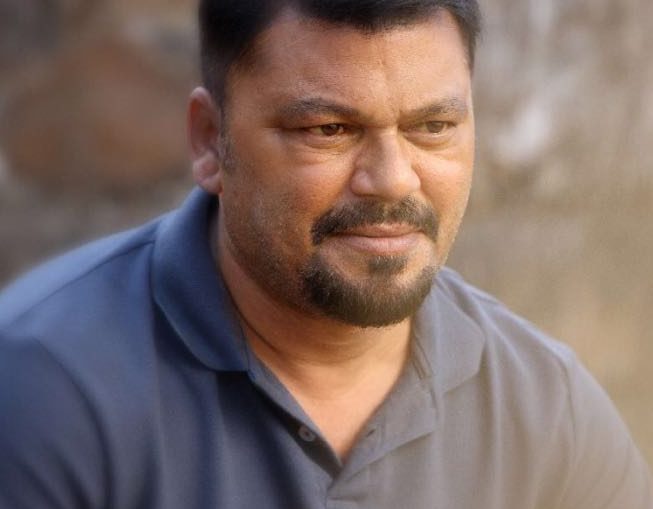 Ashutosh Gowariker is known to bring the best of talents together for his films, so naturally, when it even came to the make-up department for the action-packed drama Panipat, the director roped in one of the most renowned Make-Up Designers of the Indian film industry – Vikram Gaikwad.

Speaking about being a part of the core team of Panipat, Vikram Gaikwad, who has won multiple National Awards for his contribution to cinema, says, “I am excited to be part of Panipat and to work with a meticulous director like Ashutosh Gowariker. Panipat is a historical drama, and I need to create a certain look for all the actors, there will be a lot of research that will be going into it, and I can’t wait to begin. Panipat is an exciting and challenging project. I am looking forward to it.”

Ashutosh excitedly says, “My association with Vikram dada has been just wonderful and huge learning curve – while it was a challenge to keep the skin tones under control in extreme cold weather conditions on Everest, in Mohenjo Daro it was the bronze skin tones that had to be balanced in the sun – he did both beautifully!” 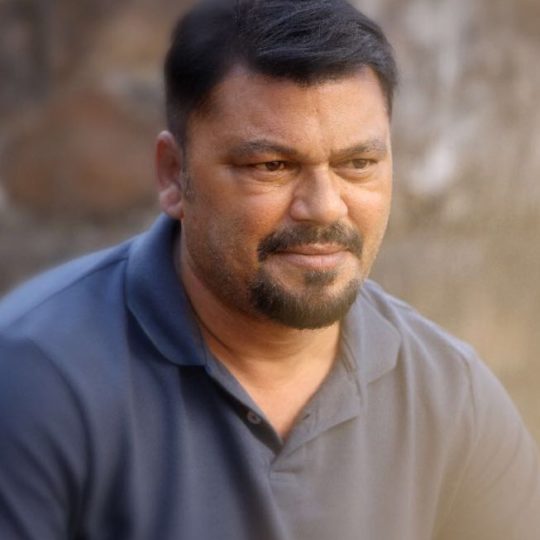 Featuring Sanjay Dutt, Arjun Kapoor and Kriti Sanon in pivotal roles, Panipat is based on the Third Battle of Panipat, which is one of the most epic battles in the history of India that took place on 14 January 1761 at Panipat. The high-octane action period drama is produced by Sunita Gowariker under their home banner AGPPL in association with Rohit Shelatkar’s company – Vision World. The film is scheduled to release on December 6, 2019.

Sherlyn Chopra says, “Deepika Padukone should change her slogan to ‘ Repeat after me, I will not engage in drug abuse”