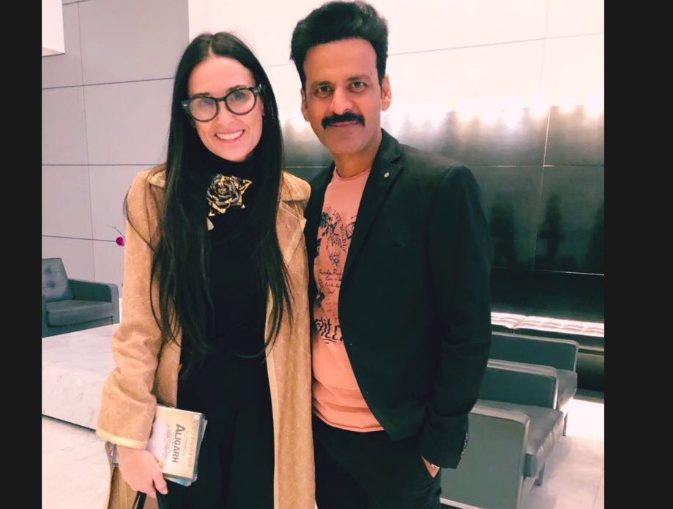 Two-time National Award winning actor – Manoj Bajpayee with his finest acting skills and diverse portrayal of roles has won hearts of many people over the years including B-Town celebrities. His enthusiasm and passion towards acting is a delight to watch when he transforms himself for a particular role in the film.  With an enviable filmography boasting of power¬-packed performances in films such as Satya, Shool, Gangs of Wasseypur and Aligarh behind him the actor has admirers not only in India but all around the world.  The latest addition in his admirer list is none other than Hollywood actress Demi Moore.

Manoj Bajpayee is in Los Angeles, USA to attend a film festival where his film Galli Gulliyan had been the opening film. Interestingly, the actor also made a point to attend the special screening of his upcoming film Love Soniya organized by the makers where he met Demi Moore who is also part of the film. 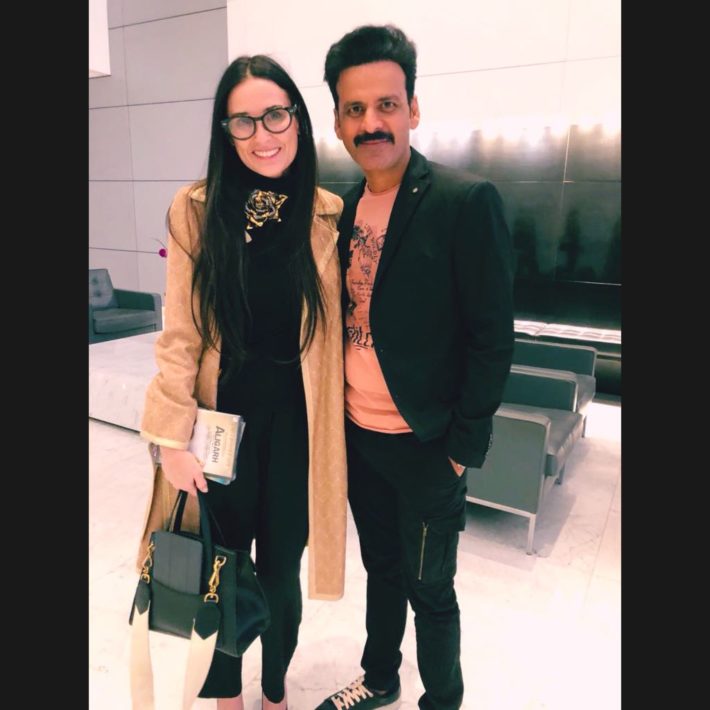 2018-04-17-PHOTO-00002640
Sources close to the actor revealed that Demi Moore was overwhelmed after watching Love Soniya and praised Manoj Bajpayee for his performance in the film. After the screening both the actors spoke about their respective film industries and discussed culture, films, etc. They bonded as they spoke and Manoj Bajpayee also gifted Demi Moore DVD’s of his films like Aligarh, Budhia and Gangs of Wassepur.

To Mark 30 days to the release of Dabangg 3, for the first time ever, Chulbul Pandey’s animated avatar storms the internet with customized Dabangg 3 GIFs and stickers

Amareen Dhaliwal all set to produce music under Mika Singh