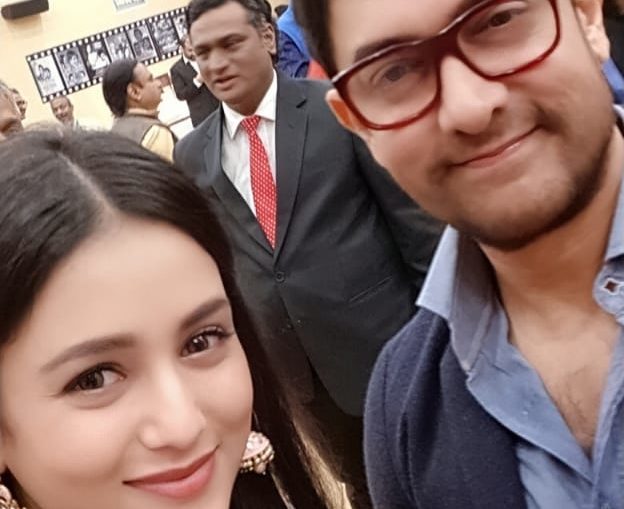 Actress Mishti Chakravarthy, who is gearing up for her next big Republic Day release Manikarnika recently spends time with our honourable prime Minister Narendra Modi as he visits Mumbai to inaugurate India’s first ever cinema museum. The actress also met Aamir Khan and R Madhavan at the inaugural function. 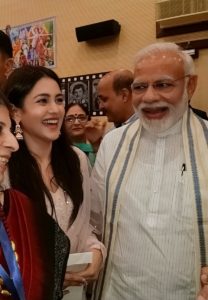 Earlier seen in Subhash Ghai’s Kaanchi and Mahesh Bhatt’s Begum Jaan, Manikarnika is the third big venture of actress Mishti Chakravarthy. While Kangana Ranaut is playing the titular role, Mishti will be seen in the role of Kashibai in the film.