Skip to content
You are here
Home > Featured > Kabir Sadanand is back with Virgin Woman Diaries Season – 2! 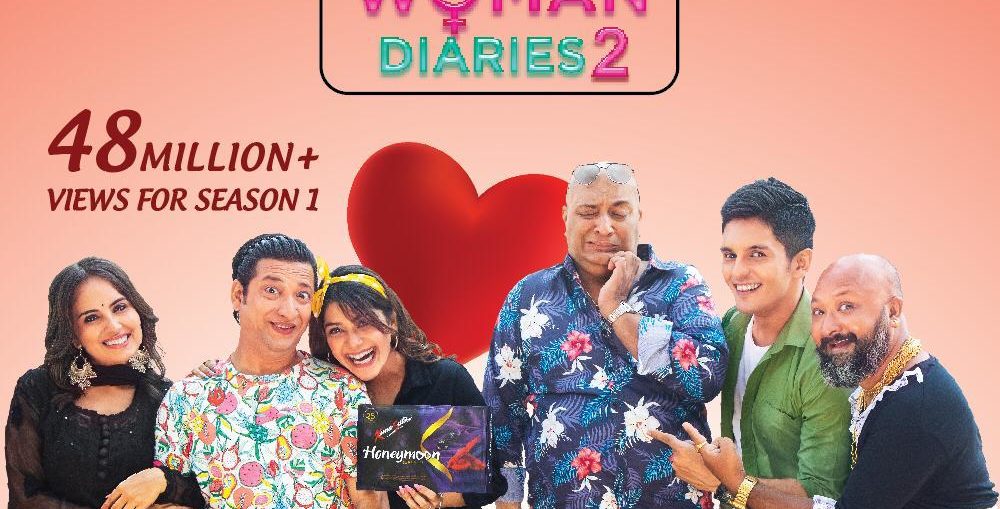 After the blockbuster Season -1 with more than 48 million views, Kabir Sadanand is back with Virgin Woman Diaries Season – 2. While the first season was a bold step that talked about a 18 year old trying to loose her virginity, the second season produced by Frogs Unlimited in association with Lehren Networks, would focus more on changing dynamics in relationships while taking the story forward. The new season is full of clean humour, drama and suspense to target a wider audience.

Says Kabir Sadanand, “It was very clear from the onset we wanted to invest into good content and creating a new breed of creators for the online space . The first season has been a success story and season now is only going to take the show to the next level . There is humour everyone story with a twist and drama.”

Interestingly, while the web series has been shot on 4K, it is also worlds first web show that has been shot both on Vertical and Landscape formats.

The Vertical version of the series has premiered exclusively on the Lehren App today (25th Feb). The Landscape version will have a deferred release on Lehren and FrogsLehren’s Facebook pages and YouTube and channel.