Actor John Abraham is known for his action and also for doing his own stunts. The actor refused to use body double for the self-flagellation sequence in the song, Tajdar-E-Haram. While  depicting a ritual performed during Muharram, John suffered injuries.

Recollecting the four-day shoot in Wadala, director Milap Zaveri says, “We had to use real knives because the audience would be able to tell the fake ones from the real. By the fourth take, John had suffered multiple cuts. Since he had makeup on, we didn’t realise that he was bleeding. It was only after we had canned the shot that he rushed to get medical help.”

Being a professional that he is, John shot an action scene after the song was wrapped. 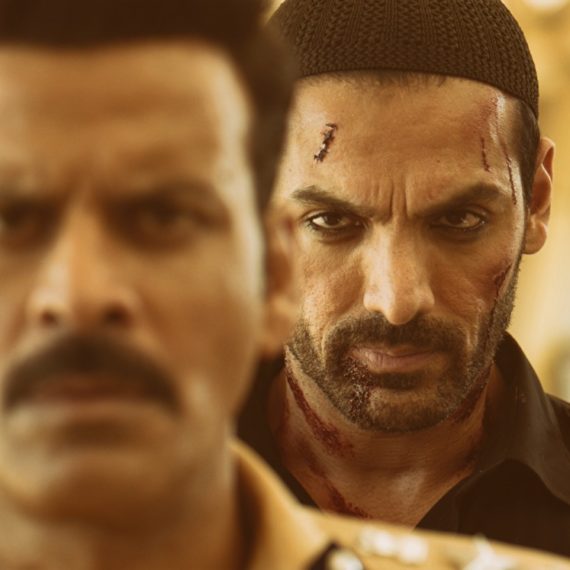 Sharib Hashmi and Shruti Bapna gear up for an unusual short film, Kalabai From Byculla

“It is time to stop exchanging platitudes, be part of the solution and actually save our national animal,” says Dia Mirza