Skip to content
You are here
Home > Featured > Gurdas Maan has given a part of his life to art: Singer King Kaazi

King Kaazi, who became an internet sensation owing to the popularity of his recent song ‘Burj Khalifa’, considers Gurdas Maan as his inspiration. For him, there is no one like Gurdas Ji who gave a part of life to his art.

“Gurdas Maan is one of those artists whom I respect the most. He is indeed my favourite singer not just for the phenomenal work he has done in the past but for the love he holds for his art. He has given a big part of his life to music, which is commendable, said Kaazi. 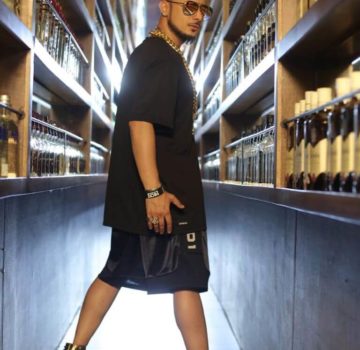 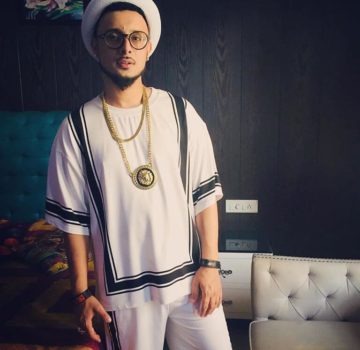 “When most artists get influenced by western culture, he preferred to stick to his root. He represented his mother tongue Punjabi on the national and international level and earned immense respect for the same,” further stated the singer whose last release – Burj Khalifa – garnered more than 2.5 million views on Youtube soon after the release.

The party anthem is produced under the label HSR entertainment, written by the group ‘Ullumanati’ and presented by Anup Kumar.

After the success of this song, Kaazi is working on a couple of other interesting projects which will be announced very soon.

Chandan Roy Sanyal emerges as a character chameleon this year

Ali Fazal signs his next Hollywood project, set to essay one of the leads in a film based on the inspiring true story of the all girls robotics team from Afghanistan

ROADIES REWIND: Clock back to the best highlights of ‘MTV Roadies -Journey in South Africa’ that put all bonds and strategies to test