These portrayals pushed boundaries and showed the audiences, that real women are not stereotypical but unique

The conventional Hindi film heroine is often one-dimensional, impossibly perfect and confined to song and dance routines. A few films in the recent past have however challenged these notions on the big screen as well as on OTT platforms by portraying women in all their depth and complexity. Here are a few of such memorable characters. 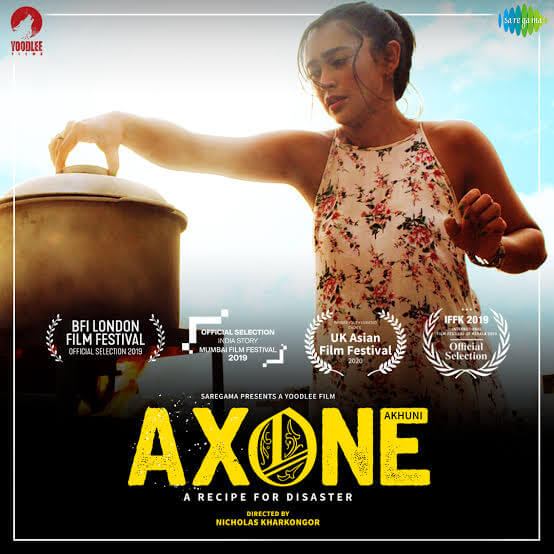 Upasana (Sayani Gupta) in this Yoodlee production is part of the North-Eastern migrant community in Delhi. Her body language and habitual diffidence show how guarded and vulnerable she feels in a milieu that treats her and her friends as outsiders. Yet, as the film progresses, we see Upasana dealing with her love life, her conflicted feelings about a friend who was in a relationship with her boyfriend and her own insecurities with increasing confidence. Her determination to cook a special dish to celebrate a wedding finally wins the day and her innocence and strength endear her to us more than any other character. Gupta portrays Upasana without artifice and gives us a heroine we have never seen before as a protagonist in a mainstream film. Credit also goes to director Nicholas Kharkongor who offers us a complex story about race and prejudice we are not fully familiar with. 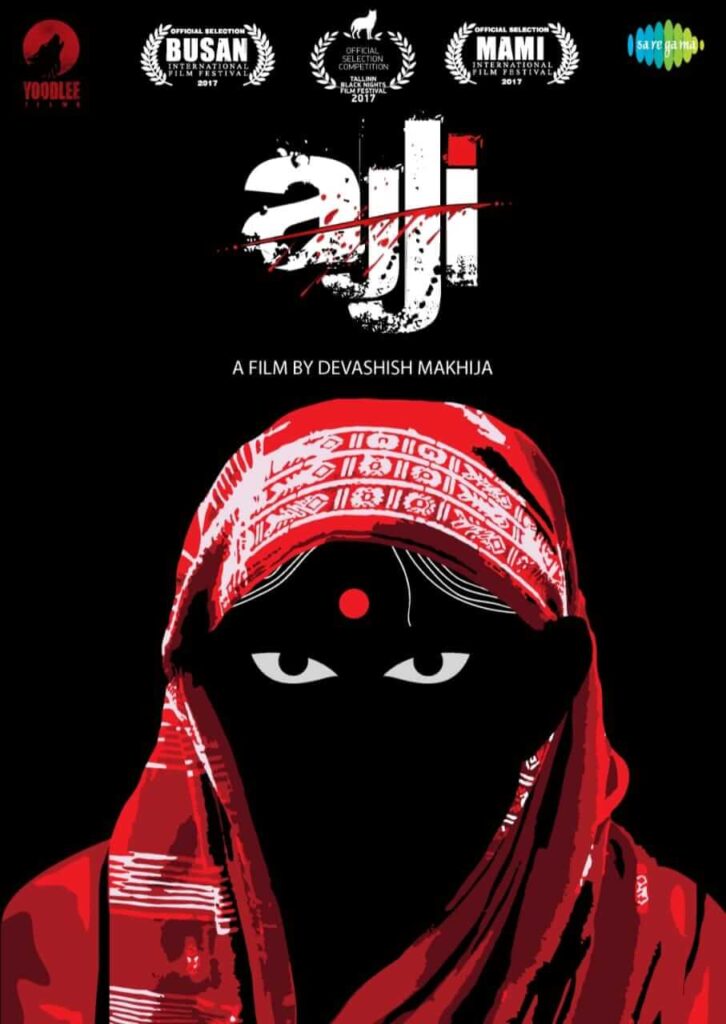 Female anger is often portrayed without nuance in cinema. In the dark and brooding Devashish Makhija directorial, ‘Ajji,’ (A Yoodlee production) anger is a slow-burning force that takes over the life of a grandmother (Sushama Deshpande in an unforgettable performance). She is not a one-note heroine who decides to take revenge one fine day after a tragedy and then spectacularly pulls off a cathartic kill. She observes, stalks the man who has destroyed her family with unblinking focus and prepares herself psychologically and physically (watch how she learns to chop meat with the help of a butcher friend) to take on a man whose privilege protects him from the consequences of his actions. In commercial cinema, a grandmother is usually a benevolent character incidental to the theme but here, Ajji is the protagonist and the plot because it is through her that a story that usually ends with an unreported rape, reaches a conclusion that nobody expected. Ajji represents a section of society that has been denied the right to justice even in cinema because, in any other film, she could just have been a poor, old woman wailing over her granddaughter’s crumpled body. Here the tailor who has possibly lived a lifetime, being overlooked at the margins of society, refuses to accept injustice and will do what she can to balance the scales of power. 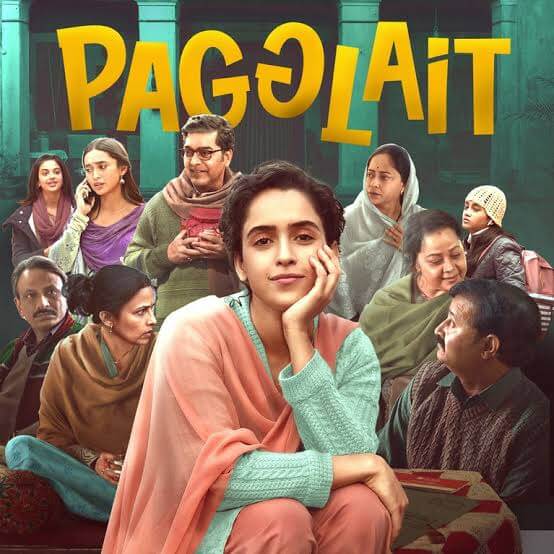 How many young widows get to headline a Hindi film’s narrative? In Umesh Bist’s quirky directorial  ‘Pagglait’, you get to meet one such protagonist who cannot even fully mourn her dead husband because her marriage was loveless and perhaps arranged only for convenience. She spends a large part of the film, clad in an unflattering cardigan, surrounded by a posse of overbearing, loud relatives, wondering about what happened to all her aspirations. Sandhya (Sanya Malhotra) is a flesh and blood person who feels suffocated by widowhood and when she discovers a secret from her husband’s past, she is forced to reevaluate her short-lived marriage and also how she wants to live, the person she wants to be and the dreams she wants to chase now that she has the freedom to do so. Produced by  Balaji Motion Pictures and Sikhya Entertainment, the film gave us a character who was so authentic that all of us felt we had met her somewhere. 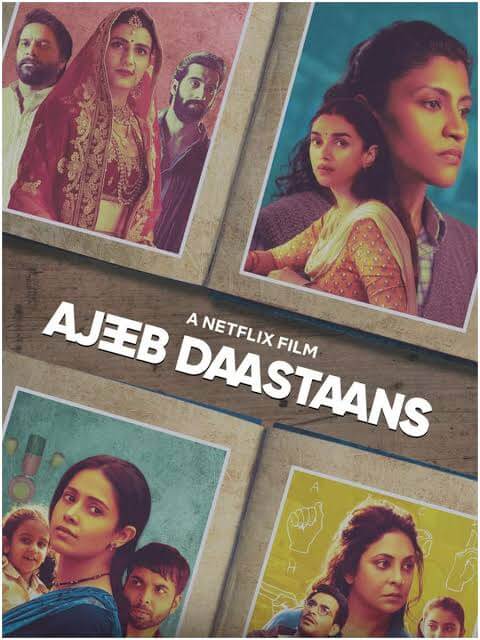 When was the last time you saw a heroine who was Dalit, queer and a blue-collar worker? Possibly never till you met her In ‘Geeli Puchhi’ in the recently released Netflix film compilation, ‘Ajeeb Daastaans’. Directed by Neeraj Ghaywan,  the film introduces us to factory worker Bharati Mondol (a brilliant Konkana Sensharma)  who has dealt with caste and gender prejudices all her life, is mocked at work and denied a desk job she is qualified for. She watches in anger as the job is given away to a higher-caste woman Priya Sharma (Aditi Rao Hydari) but then is slowly won over by the naive affection of her new colleague.
The two are drawn to each other till  Bharati’s Dalit identity establishes her exclusion from Priya’s life conclusively. But this is not where the story ends. Bharati finds a way to not just get the job that she wants but to establish once and for all that she will no longer be denied her share of humanity. 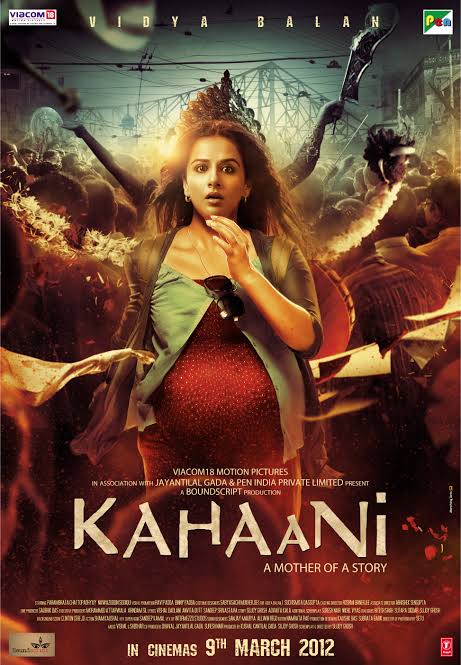 This 2012 Sujoy Ghosh directorial (he also co-produced the film) had a heroine who did not play second fiddle to anyone, drove the plot single-handedly, was the survivor of a tragedy and an avenger with a baby bump. Ghosh struggled a lot to get the film made because producers did not want to invest in a film where a pregnant woman was the lead star but Vidya Balan’s self-assured histrionics and poise guided the film to box-office success and bushels of critical acclaim. ‘Kahaani’ proved that even modestly budgeted films with female stars can earn the big bucks. It also established Balan as an actor who can be everywoman and yet be extraordinary. Much of the film’s success came from the unwavering courage of the heroine who meticulously crafts a plan to smoke a mass murderer out of his hiding place and then without a moment’s hesitation slays him while Durga Puja celebrations reach a crescendo around her. And she does it without melodrama and with an icy precision that leaves the audiences in awe.

Divya Dutta’s response to a troll who tried to body shame her is a must read!