Known for making short films Dark Brew (2017), and 22 Awards winner Dum Dum Dumroo (2018) with one award in Hollywood and London each, writer-director Akash Goila is all set for his grand digital film Bedhab.

The film stars Sanjay Kapoor and debutant Aashish Sachdeva in lead roles along with Karishma Kotak as the leading lady. The makers have now unveiled the first official poster of the film and it looks every bit intriguing. 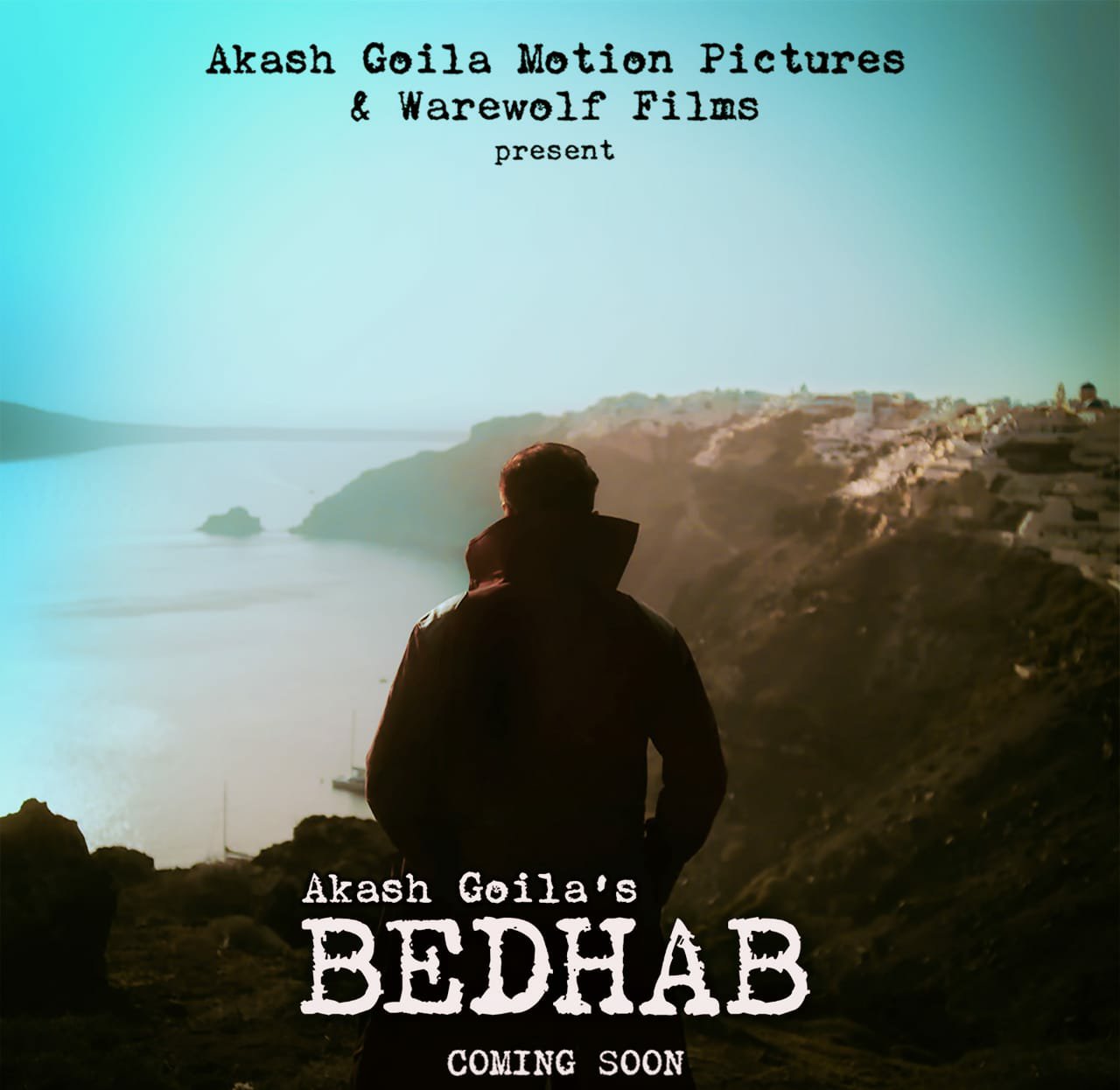 In the film, Sanjay will be seen in a triple role and talking about his character and the reason he chose the script, Sanjay shared in a media interaction that the film Bedhab conveys a beautiful message and that he will be seen in an interesting triple role.

“The script of this film really intrigued me. I can’t reveal much about the storyline. The film conveys a really beautiful message and that’s why I decided to be a part of it.”

About the unique title of the movie Bedhab, Sanjay shared, “It takes a while to seep in this title, but any title which takes a while and is not a normal title always has a better impact. It will take time for people to register it but once they will know the meaning, it will be in their mind for a longer period and I am very happy that Akash Goila (the film’s director) chose to keep this title.”

Earlier, talking about the film, director Akash Goila says, “I always wanted to make films on social causes though not very preachy and serious. I feel the audiences should understand and relate with the issues. The title of the film, Bedhab, means odd and it deals with the issue of smoking habits and interestingly it isn’t focusing on cancer rather have a nice different take on it.”

Bedhab has been entirely shot in Greece and is slated for August 2019 release.

Ajay Devgn to star in ‘Raid’!