Find Studioz & Indian Chambers of Commerce for Affirmative Action (ICCAA)’s initiative ‘North East Unsung Heroes Red Carpet Social Award, 2021’ was held successfully on 12th May 2022 at the prestigious Bombay Stock Exchange International Convention Centre to felicitate the various Awardees from the North East region of India, who have been tirelessly working in various fields to better the world around us without much of expectation and recognition.

Celebrity Guest Mahima Chaudhry during her speech mentioned her stays in Assam and Shillong during her childhood days and praised the region for its natural beauty and charm. She also encouraged the awardees to work harder with a newfound zeal for a better society. 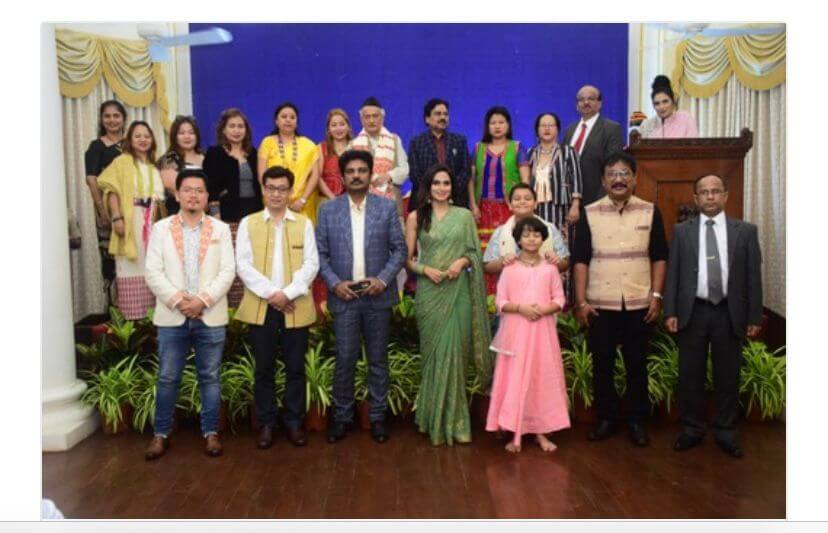 The Indian Postal Services launched Two separate Postal stamps with the photo of Founders Rebecca Changkija Sema and Jutika Mahanta Deka. Overjoyed, they say – ‘This event has become successful sorely due to the support of people all across whether from North East, Mumbai or any part of India. We have managed to felicitate and award 52 achievers. Bringing all the awardees from their home town, and arranging their stay with their family members have the biggest challenge in the entire organisation. Raising the funds was the other challenge. With the similar support from people across, we pledge to take this event farther and organise it out of India in near future.’ 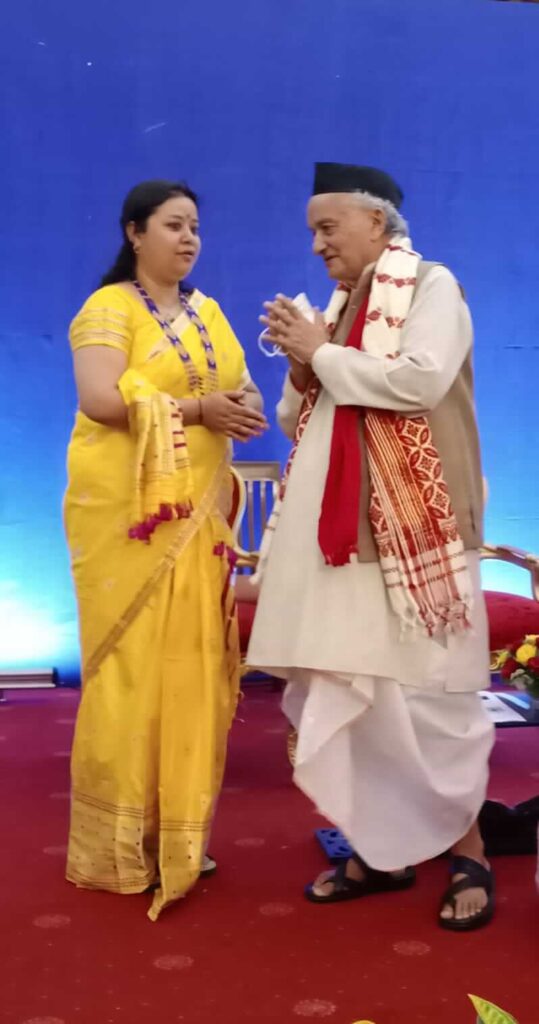 The event was followed by interaction and Dinner at the Governor’s House in Malabar Hills where the Honorable Governor interacted with the awardees and Guests from the North East. He recalls his visits to the different parts of the North East and how his lucid interaction with the locales in Hindi has been so remarkable and rejoicing even today. The Governor mentions the people of Northeast India to be very brave yet simple. He addresses the significance of having Hindi as one communicable language among various states of the North East to make the reach wide and easy. In a humble gesture, the Honorable Governor presented gifts to all the Awardees.

Karan Aanand Starrer ‘It’s Over’ film is finally on the floor!