After establishing his repertoire in the film industry, producer Anand Pandit is now clearly showing his intent to work on strong content with the best talent in the industry. Yet another example of this is his association with both the Bachchans in his upcoming projects, Big B in ‘Chehre’ and Junior Bachchan in ‘The Big Bull’.

The Big Bull went on the floors recently and marks Abhishek Bachchan’s comeback a year after the critically acclaimed ‘Manmarziyaan’. Excited to introduce the project, Pandit promises that ‘The Big Bull’ will leave a mark on Indian cinema. A crime drama produced by Ajay Devgn and Anand Pandit, and co-produced by Kumar Mangat Pathak, the film is said to be inspired by true events, directed by Kookie Gulati. 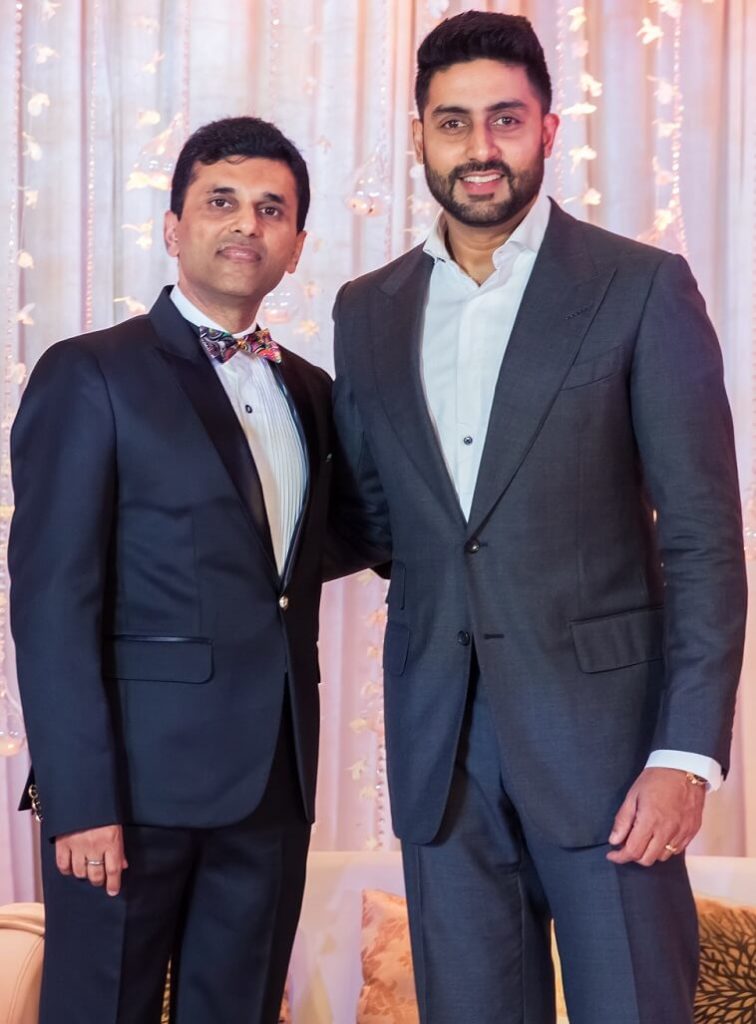 On the experience of working with two generations of reputed actors from the first family of Bollywood, Pandit says, “It’s a privilege to work with either of the Bachchans, but to do so simultaneously is a whole other experience. As a producer, I have chased content over everything else, and the results have been rewarding. To have great content backed with immense talent is a boon for any producer. Mr. Bachchan’s seasoned aura and the energy and talent that Abhishek brings with him are a joy to work around. It’s a stroke of luck I am thrilled about.”

‘Chehre’, which has been underway since May, will see Amitabh Bachchan share screen space with Emraan Hashmi for the first time. Ever Since Big B released his look in the film, people can’t wait for the mystery thriller to unfold. The film will see Pandit and Bachchan working together after their stint in ‘Sarkar 3’.