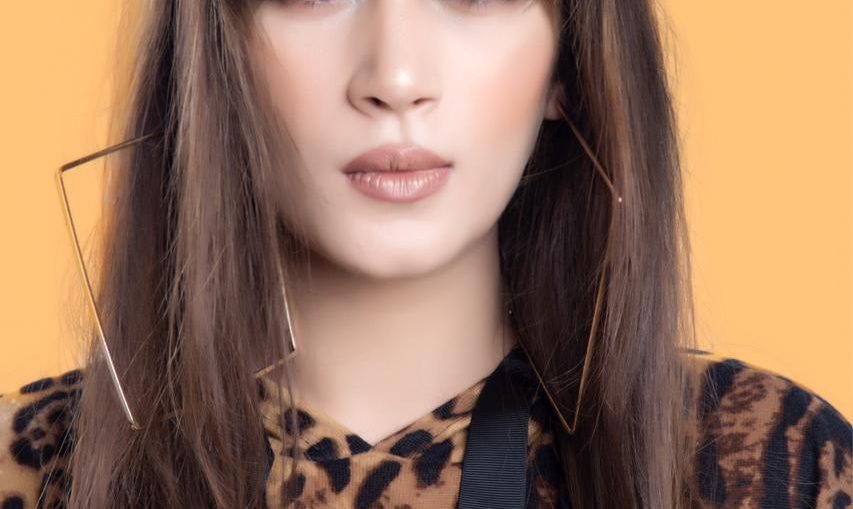 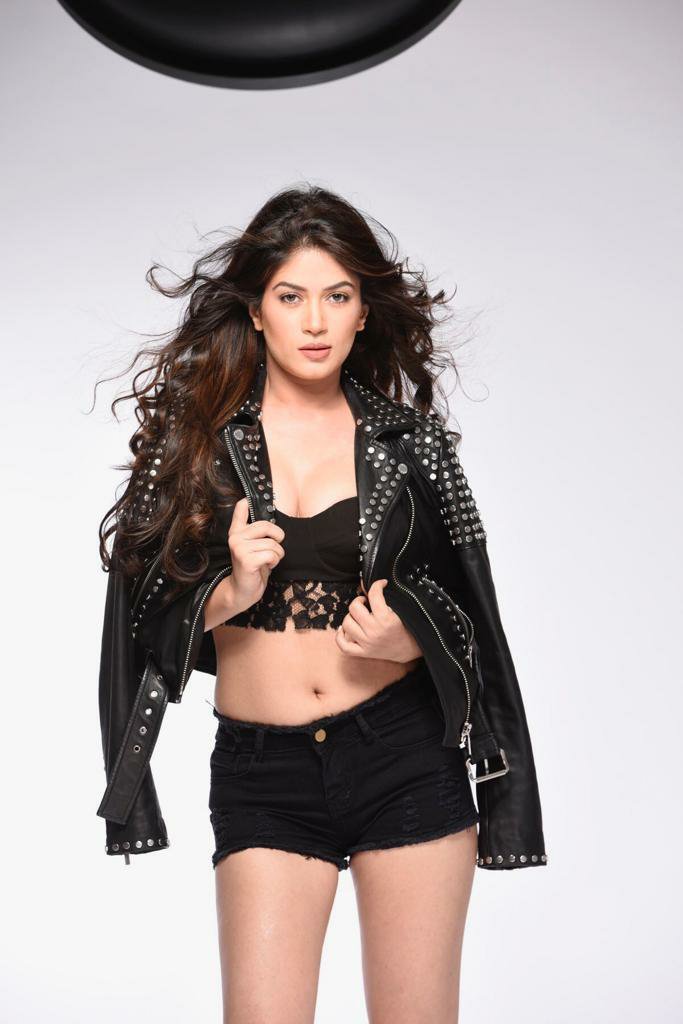 Bandgi Kalra who was known as a participant for Big Boss Season 11 and also dating one of the contestant Puneesh Sharma from Big Boss house, and now its confirmed news that Bandgi is debuting in Tollywood movies . And as per confirmed source she had singed two films in Telugu Language. 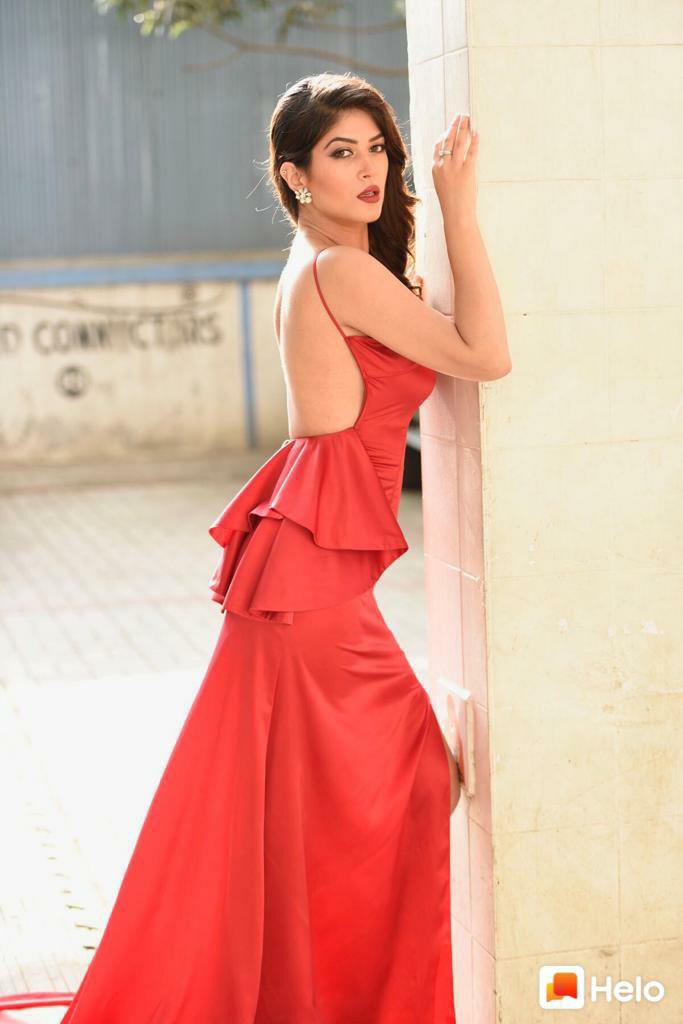 As she already started shooting for her first Debut Telugu movie in Visakhapatnam ( Vizag ), which is Directed by Murali Ramaswamy and also one of the most senior actor Suman Talwar will be seen in the movie. Bandgi Kalra took her Instagram account and announced about her debut movie and thank’s to God and all the fans for there love and support . 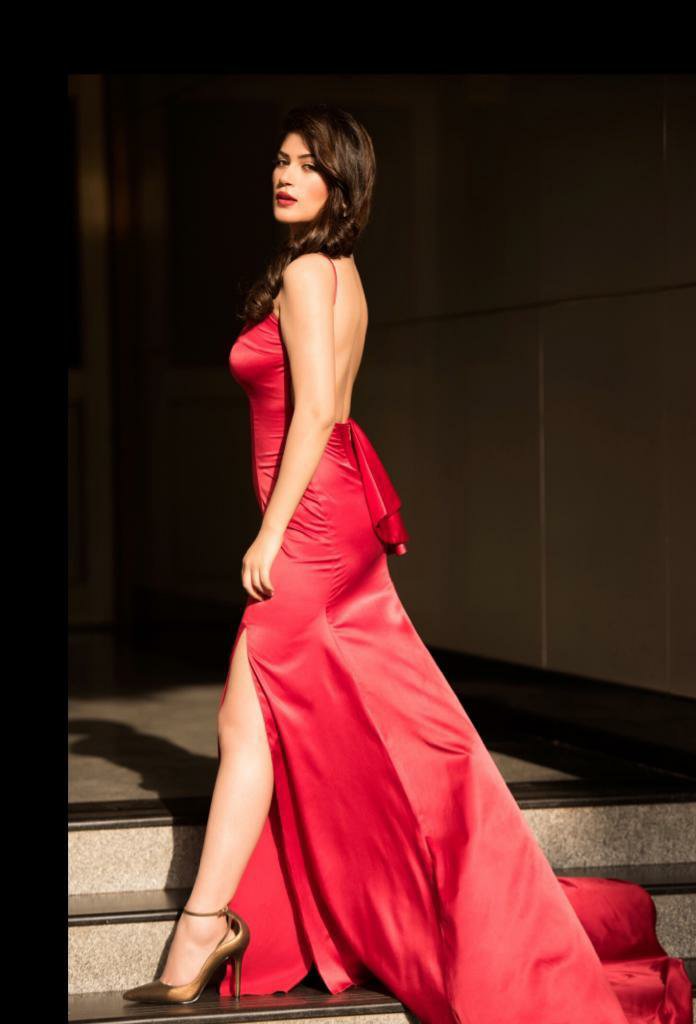 The Young actress with glamorous face ‘Bandgi Kalra’ who got fame from Big Boss11 and after that she has been seen in the single album song ‘LoveMe’ with ‘MeetBros’ which featured stars like Puneesh Sharma and Khushboo Grewal.