Former national player and the well-known actress Prachi Tehlan, who is going to make a debut with Malayalam cinema superstar Mammootty, has an interesting story of Mamangam, the first mega-budget film of her career. She is playing the lead character in the film Mamangam and since the release of the first graphical trailer of the film, there has been a growing interest in the Hindi audience.

According to a published story on Amar Ujala, a few sources reveal that makers of the film had earlier approached South’s famous actress Anushka Shetty for the female lead role. Both of the films of Anushka’s Bahubali series had become hits by that time and had become a well-known figure in the north region too. However, Anushka wanted to do a light-hearted film after doing two-period films, so she refused Mamangam’s offer and started shooting for her next film Silence with R. Madhavan. 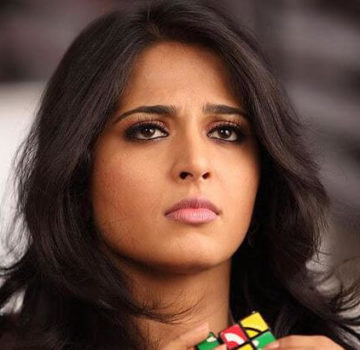 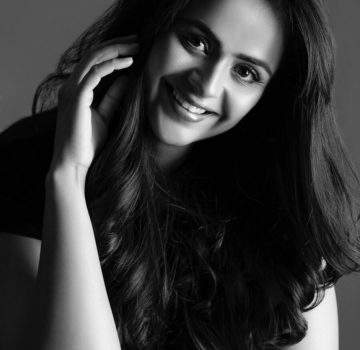 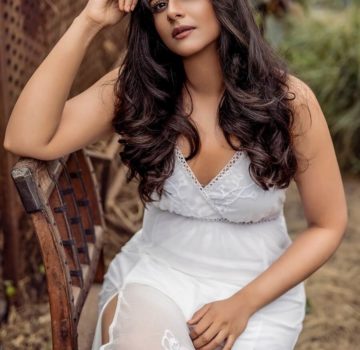 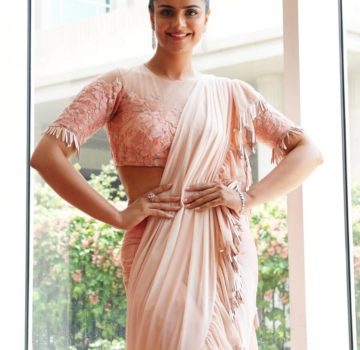 On the other hand, after Anushka Shetty’s debut, the makers of the movie Mamangam decided to launch a new face with Mammootty instead of going to another big heroine and the film’s production team came and camped in Mumbai. Sources associated with the casting of the film Mamangam reveal that auditions for this role were given to all the actresses in Mumbai and Prachi Tehlan’s name was final among them. Sources also shared details of how long Prachi prepped for this role before shooting the film.

Venu Kunappilli, the producer of the film Mamangam, recently held a special program for Malayalam film buffs on the film’s set, where Prachi was also specially invited. The first poster of Prachi’s Looks has been released and since its release, there have been reports of some big producers of Hindi cinema contacting Prachi as well.

No Fathers in Kashmir trailer launched by Mahesh Bhatt, trailer raises imperative questions of the realities of people in the valley!