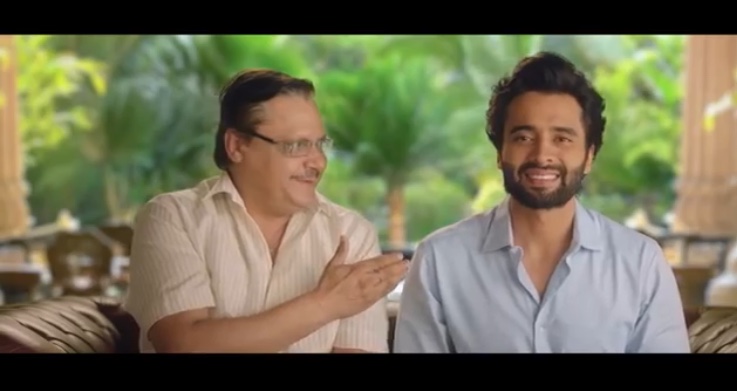 Sharing the first look of the film on her social media account, Alia said: “I came across a crazy matrimonial video. Simply loved it…! #MitronMania begins on 14th August.”

The video is titled Jai and Pappa, features Jackky and his on-screen father, who is struggling to get his good-for-nothing son married. Jai, a Gujarati guy, 175 cms tall with a wheatish complexion and very homely, for  more details check out his Video resume here:

“Mitron” directed by Nitin Kakkar and produced by Abundantia Entertainment, stars Jackky Bhagnani in the lead role along with Kritika Kamra, Neeraj Sood Shivam Parekh and Pratik Gandhi in pivotal roles. The trailer of the film will be unveiled on August 14, 2018, and the film will hit the silver screens on September 14, 2018. 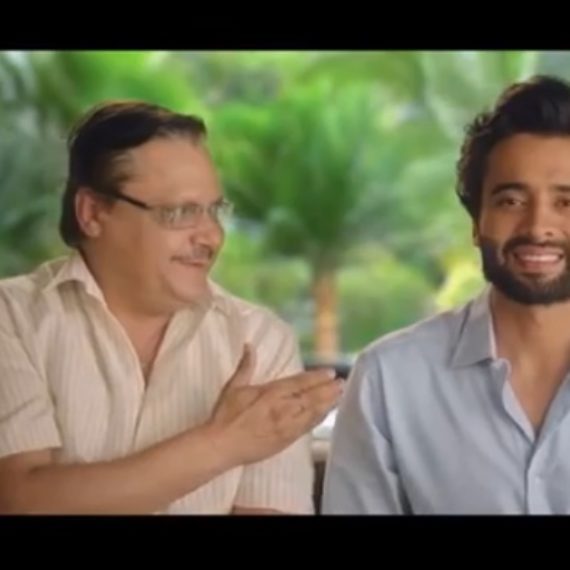 People have taken advantage of my absence on social media: Kangana Ranaut