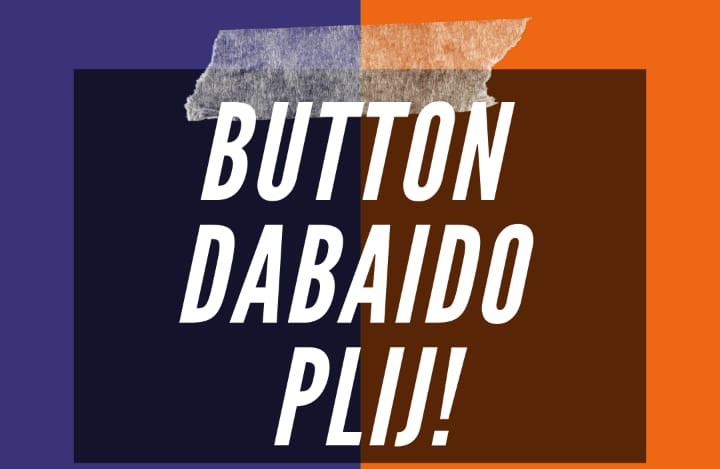 Director Akash Goila, who grabbed the headlines recently with the announcement of his digital film Bedhab featuring Sanjay Kapoor, Karishma Kotak and Aashish Sachdeva in the lead roles has announced his next short film, Button Dabaido Plij. Director Akash Goila has launched the first look poster and it looks really intriguing.

Interestingly, Why Cheat India actress Shibani Bedi, who has done Dark Brew alongside Vinay Pathak which was helmed Akash Goila has signed his next short Button Dabaido Plij. However, the male lead hasn’t been finalised yet. The film revolves around voting system in India. 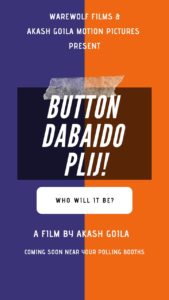 The film is co-produced by Warewolf Films Private Limited and Akash Goila Motion Pictures and will be streamed on the OTT platform Filmeraa.

The teaser of Superstar Rajinikanth’s Kaala is all set to be released on March 1 2018.