Skip to content
You are here
Home > Featured > Actor Shahid Kapoor on his paternity leave and striking a balance between films and family. 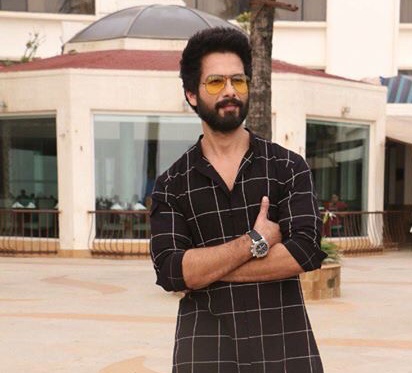 Shahid Kapoor is currently juggling time for the promotions of his next film Batti Gul Meter Chalu and the prep of the Arjun Reddy remake. The actor will kick-start shooting for the Hindi remake of the Telugu hit Arjun Reddy next month.

However, Shahid is trying to wrap up his professional commitments before he takes paternity leave for a week to welcome his second baby with wife Mira.

The actor says, “During Misha’s birth [in 2016], I took a couple of months off. This time too, I was negotiating to take a month-long break, but things didn’t work out. I will get only a week off from work. It is too short a duration, but such are the circumstances.”

On talking about the need for paternity leave, he says, “I am self-employed, so I think I have more freedom [to take leaves as per my convenience]. If I don’t want to work for a certain period, I can do that. Having said that, life is all about finding the right balance.”

On striking a balance between films and famliy, “I have been working since I was 15. My mother [Neelima Azim] was a single parent and I was the eldest kid. So, my thought process was that I had to earn money. But over time, I have also realised that it’s important to enjoy life. You have to be honest to your work, and at the same time, meet the needs of your family. That’s why, now, I do only one film at a time” , Kapoor adds. 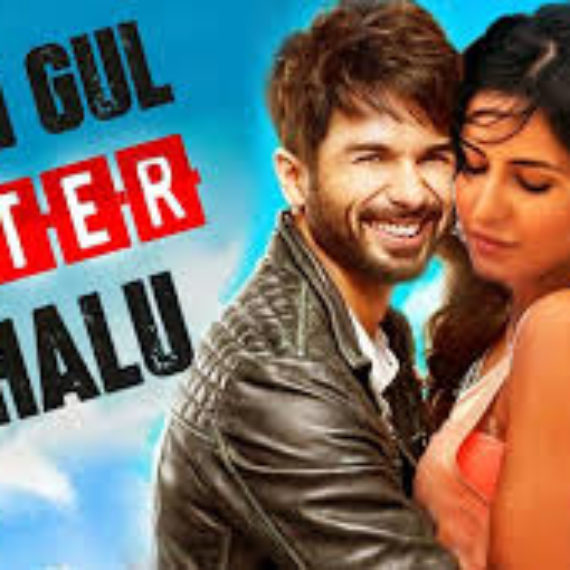 IFFI Goa 2019: 200 films from 76 countries to be screened; Amitabh Bachchan to be honoured at film festival, films with audio description for visually impaired

Award-winning team of Mughal-e-Azam led by Feroz Abbas Khan is back with ‘Raunaq & Jassi’, a grand spectacle of love, produced by BookMyShow