3 decades back. Aamir Khan acted in a film called Raakh directed by Aditya Bhattacharya which can be easily termed ahead of its time. The film, starring Aamir Khan, Pankaj Kapur, Supriya Pathak and Homi Wadia, was a dystopian drama in which the star plays a young man who watches helplessly as his girlfriend is raped by a group of powerful crime lords and is overwhelmed when they get away with it. He then decides to take revenge on them one by one and spiralling down into this vortex of vendetta he finds himself being destroyed from the inside. The masterpiece is currently screening at the Bandra Film Festival. 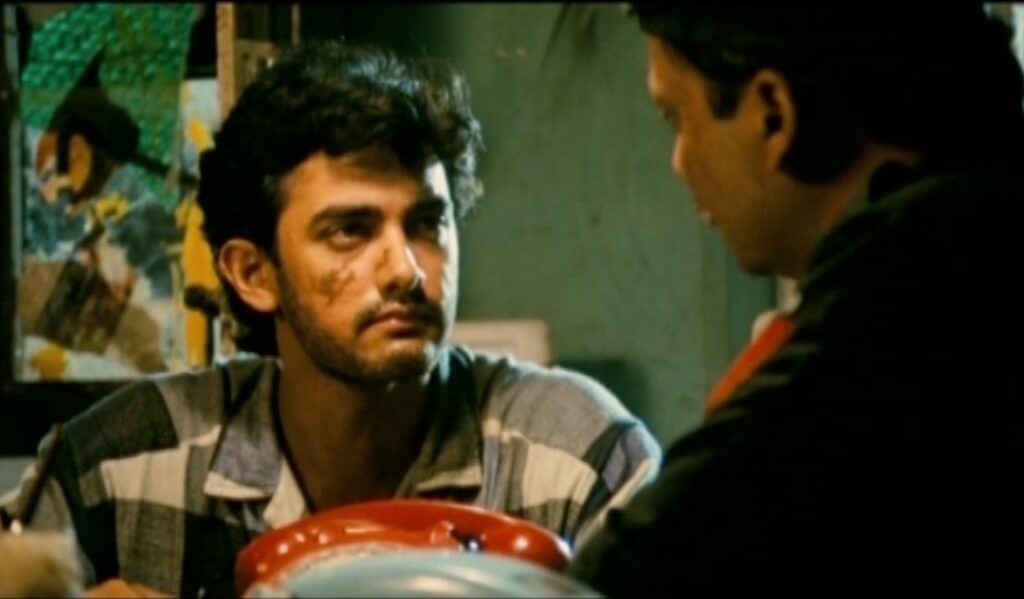 Director Aditya Bhattacharya said, “More than three decades later, I am quite overwhelmed by the continuing affection and respect for my first-born, RAAKH – It is something that I couldn’t have imagined whilst shooting this as a 24 year old…”

DOP of Raakh and now a well-known Director Santosh Sivan said, “Raakh is my first and favourite film”

Bejoy Nambiar, who had the idea of bringing the movie back on screen and has worked closely with Aditya Bhattcharya on other projects said, “RAAKH is a MASTERCLASS in Film making. It inspired a whole generation of filmmakers including me. The performances, the technical wizardry, the assured storytelling has stood the test of time and feels fresh with every viewing even now. RAAKH was and will always be an important chapter for avid movie buffs.”

Raakh was received very well by all critics and audiences alike. Actors Aamir Khan and Pankaj Kapur won Special Mention and Best Supporting Actor, respectively, along with A.Sreekar Prasad bagging Best Editing for it at the National Film awards in 1989.

Aditya Bhattacharya, son of filmmaker Basu Bhattacharya and grandson of legendary filmmaker Bimal Roy, made his feature directorial debut with Raakh with Aamir khan. The actor and director had collaborated previously on a short film called Paranoia in 1981.

You can watch the film here: