Bigg Boss fame, Lopamudra Raut is all set to make her Bollywood debut with “Blood Story”. She plays the lead role in the film and today along with the rest of the team, she has unveiled the first official poster of the film.

The first official poster of “Blood Story is out and its looks intriguing and mysterious.

Sharing her thoughts about the film and the unusual poster, Lopamudra said, “We all are very happy to announce about our film and unviel the poster. It’s a very unusual poster, nothing that I have seen before. When I saw the poster for the first time I had many questions but when the story came across we understood why and what is the reason for a poster like this and the story completely justifies it.” 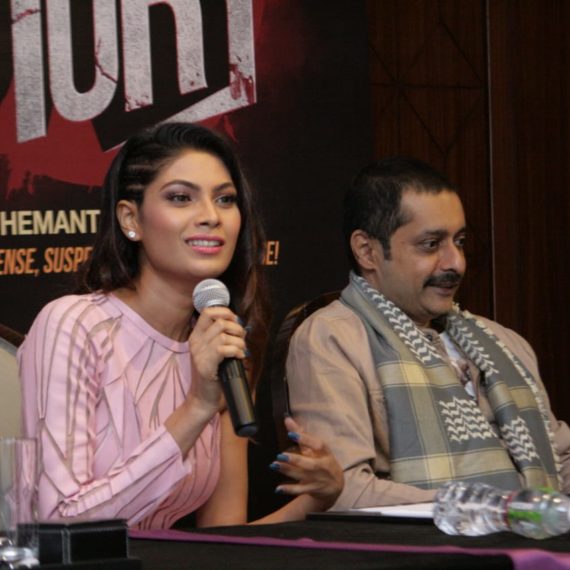 “When I saw that confidence in him I knew it he is the man I want to work with. He knows his game and he knows what he is talking about. 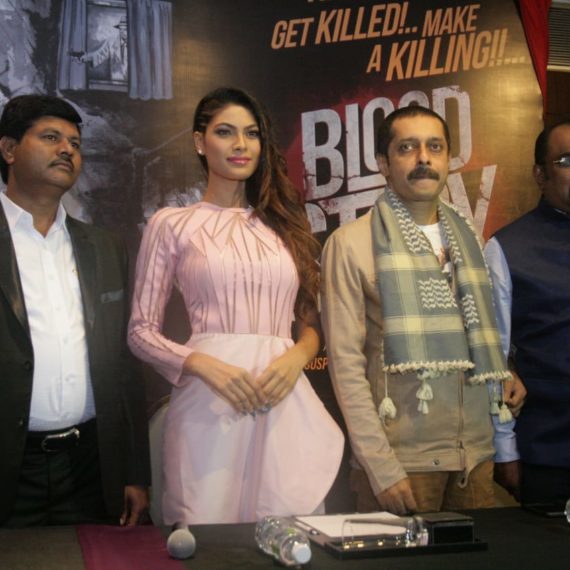 Somewhere the confidence he exedues also helps me to visualise how this project will be like. I am expecting a lot from it and hope we come out with flying colours.”

The entwined lives of the denizens of Coorg has never been more mysterious, more entertaining and more emotional. Set in the coffee county of Coorg, “Blood Story” takes you up a rollercoaster ride on one of the wittiest written plots for a thriller. 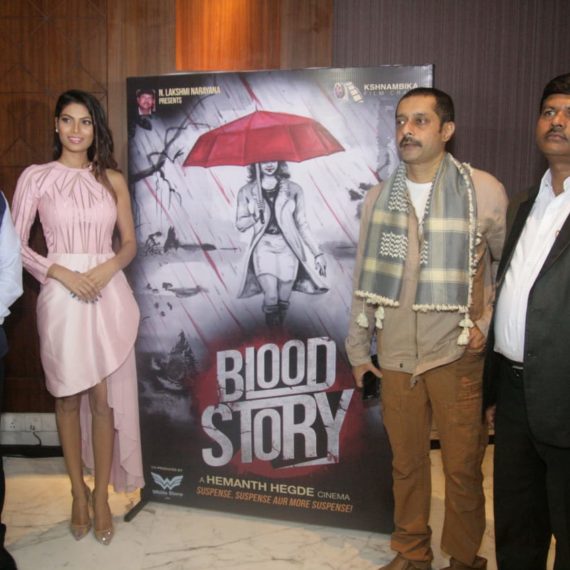 The aftermath of such feelings will only lead to bloodshed, or does it?

Here’s a story that’ll show you how deep rooted hate can make a person turn on what they call own, how watching that will make you grip your seat harder and how this encounter will leave you shaking for eons to come.

Directed by Hemanth Hegde and produced by N. Lakshmi Narayana, “Blood Story” stars Lopamudra Raut as one of the lead character in the film. 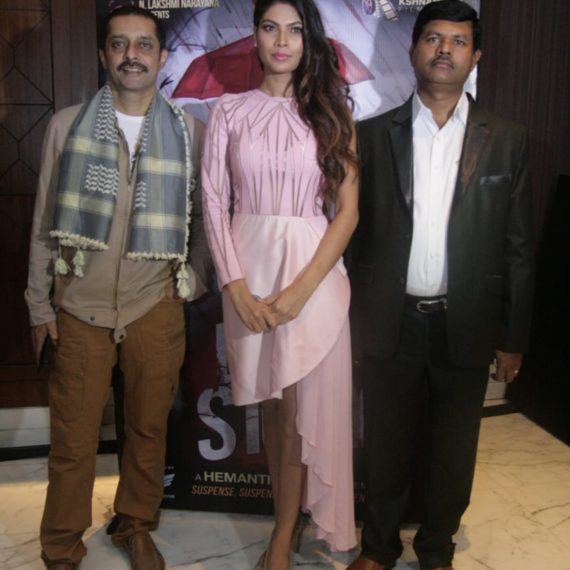