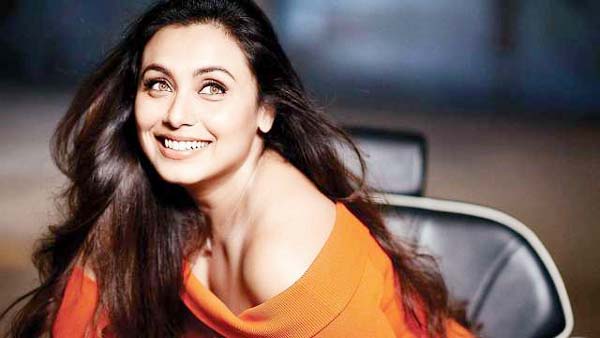 The Indian Film Festival of Melbourne (IFFM), the largest film festival in the Southern Hemisphere, recently announced, the multi-talented actor and superstar Rani Mukerji as the Chief Guest for this year.

As per tradition, the Chief Guest of the festival is the one who hoists the Indian national flag at Melbourne’s main public square. This year, the honour to hoist the flag will be given to the every loved and fantastically talented actress, Rani Mukerji who has also been nominated under the Best Actress category for an IFFM Award.

Rani will hoist the flag in front of thousands of Indian- Australians and people from the Subcontinent Diaspora who throng Federation square just to see the hoisting of their national flag on Saturday August 11th. Taking into consideration the weekend, every year IFFM ensures to celebrate the Indian Independence week at the iconic landmark.  She will be in the company of the High Commissioner of India in Australia and The Mayor of Melbourne.
Each year, the Flag Hoisting is always the most anticipated and definitely a goosebump inducing moment and this year Rani’s fans will have the privilege of not only seeing her live but also unfurling the tricolour. 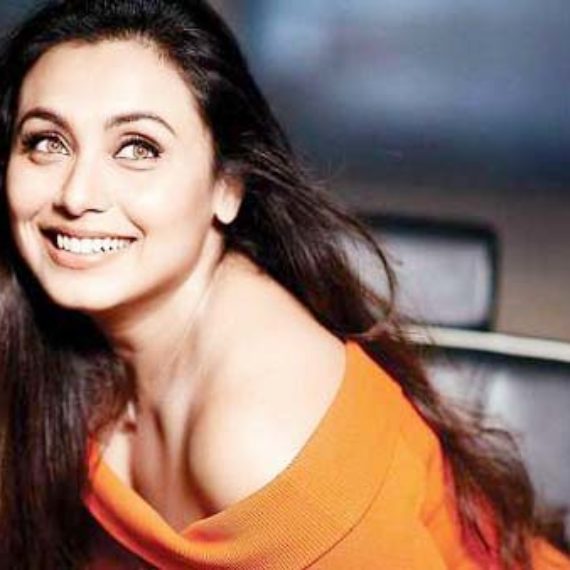 Rani’s quote “To unfurl the national flag is a matter of pride and great honour for every Indian and to be a part of such a prestigious occasion and do the honours outside your nation in a foreign land is even more special. I’m delighted ,honoured, extremely humbled that they have chosen me to do the honours this year. I am really looking forward to be there at Federation Square in the company of all the Indian-Australian people ”

Richa Chadha to make her debut as a singer, her single with Dr Zues to release this week, here’s the poster of the song.

After garnering rave reviews and storming Box Office Worldwide, Dhanush to launch the trailer of his Hollywood Debut, The Extraordinary Journey of the Fakir!