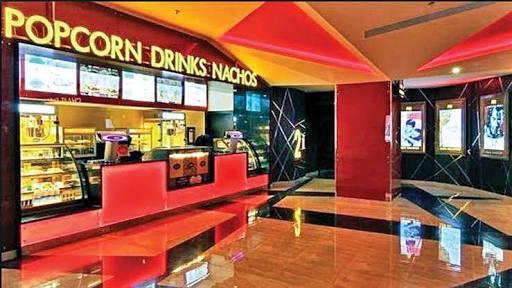 13th July, 2018 : There have been various media reports today, based on a statement purportedly made in the Maharashtra Assembly today, which seem to suggest that the Government of Maharashtra has decided that there shall be no restrictions on taking outside food and beverages into cinema theatres. Some media reports even suggest that the Government intends to control prices at which food and beverages are sold inside cinema theatres.

In this regard, we wish to clarify that none of the multiplex cinema theatres operated by any of our members have received any order, notification or communication to this effect from the Government of Maharashtra or any other regulatory authority. Hence we are not aware of any decision to this effect, if taken by the Government.

A PIL (L) No. 82 of 2017 (Jainendra Baxi vs. State of Maharashtra) on a similar matter has been filed before the Honorable Bombay High Court in which the Multiplex Association of India (MAI) has been joined in as a party. At the last hearing, the Hon’ble Bombay High Court granted the Government Pleader further time to seek instructions and file an affidavit regarding its stand on the matter. The above-mentioned petition is pending and is scheduled to be heard on 25 July 2018.

Mr Deepak Asher, President of the MAI said: Since the matter is currently sub-judice, and since we have no other formal communication from any regulatory authority, we would not like to comment any further on the matter. 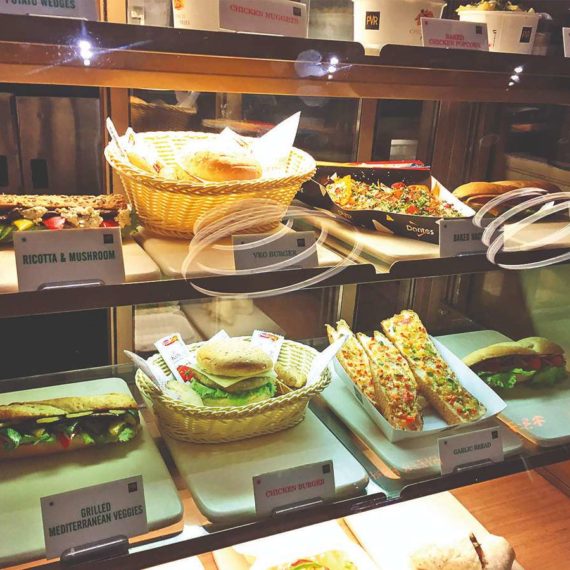