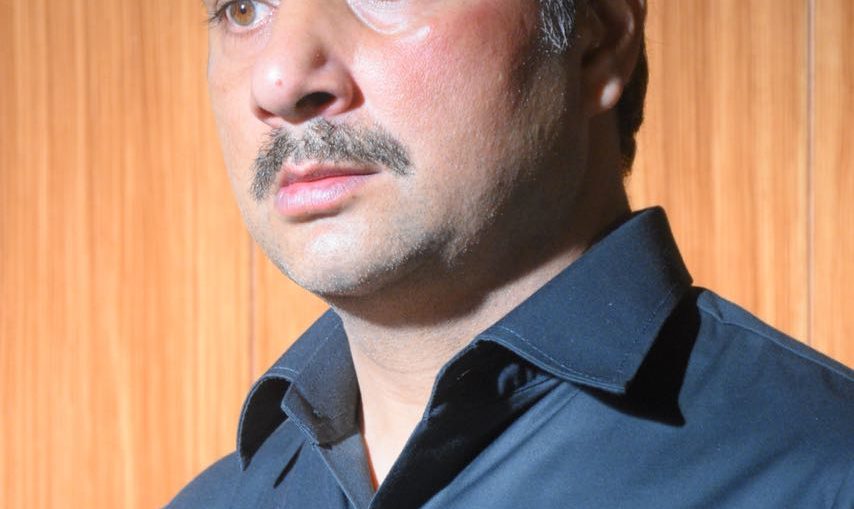 Varun Badola is a well-known personality in the TV and theatre industry, but not many know about his hidden talent. Varun is not just an ace actor but also a very talented writer.

Varun got a chance to showcase his writing skills in ALTBalaji’s first suspense thriller show ‘Apharan’. Along with playing a pivotal role in the series, Varun has also written the dialogues for it. On set he was also seen correcting the diction of his co-stars and making impromptu changes in the script. ‘Apharan’ not only marks Varun’s digital debut but it’s also the first time that he has written dialogues for any show.

‘Apharan’ is a suspense thriller with a gripping plot. Filled with twists, turns, mysteries and web of lies the show is directed by Siddharth Sengupta who has earlier assisted on films like ‘Agneepath’, ‘Acid Factory’ and ‘Oye Lucky! Lucky Oye!’ The show will soon be streaming on the ALTBalaji app and the website.

First Child by Kunal and Soha