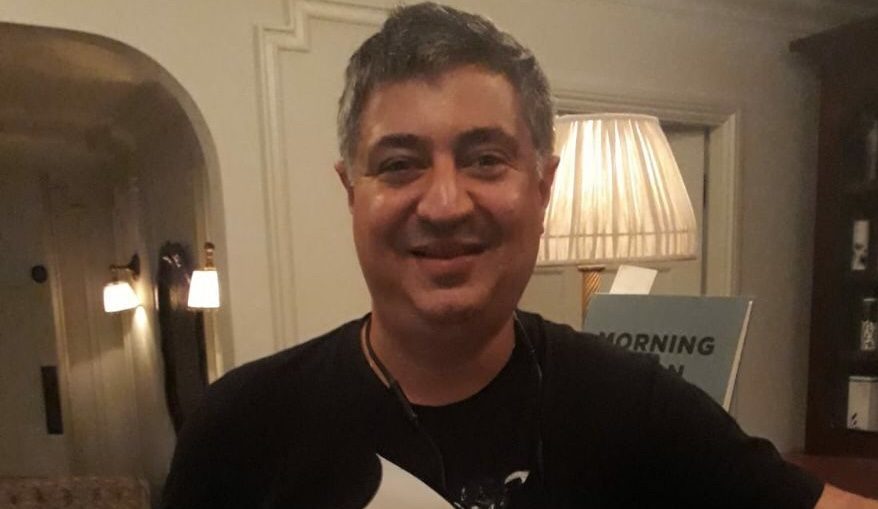 Internationally renowned Tabrez Noorani who is in London to open his directorial debut Love Sonia at The Bagri London Indian Film Festival 2018 was warmly received by the festival fraternity in London this morning.

He was extremely overwhelmed with the gesture and looking forward to the opening of the festival.

He will soon be joined by his cast and crew including Mrunal Thakur, Richa Chadha, Manoj Bajpayee, Rajkummar Rao, Sai Tamhankar and Riya Sisodiya. 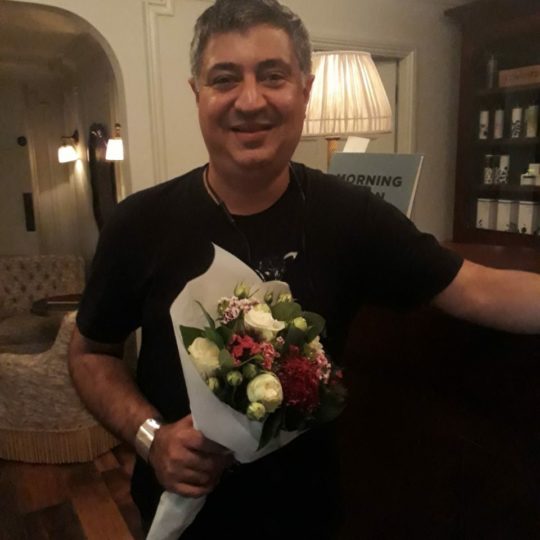 Vicky Kaushal gets injured while filming an action sequence!