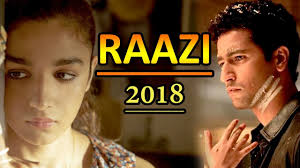 Raazi, a political thriller starring Alia Bhatt and Vicky Kaushal earns 102.50 crores at the box office today. With the positive reviews and good word of mouth promotion, the film will be the first non-franchise women-centric film to cross the 100 crore mark.

Raazi directed by Meghna Gulzar released on May 11 and refused to drop at the box-office since then. It ended its opening weekend at an impressive Rs. 32.94 crore. Still going strong at the box-office, the film crossed 100 crore mark in its third week. Raazi is also the first female-directed film to cross this milestone for a non-festive release. 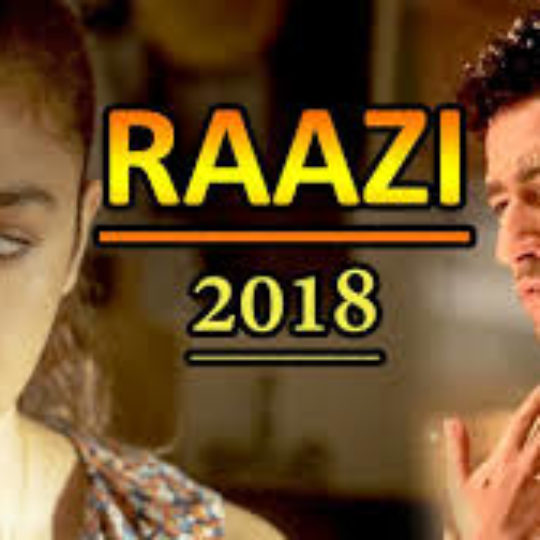 raazi
Raazi is a spy thriller, which captures the journey of a girl called Sehmat and how she turns into a spy for the Indian government. The film produced by Junglee Pictures and Dharma Productions also stars Shishir Sharma, Rajit Kapur, Soni Razdan and Jaideep Ahlawat in significant roles.