Skip to content
You are here
Home > Featured > Yami Gautam to take on MMA training as a part prep for Uri! 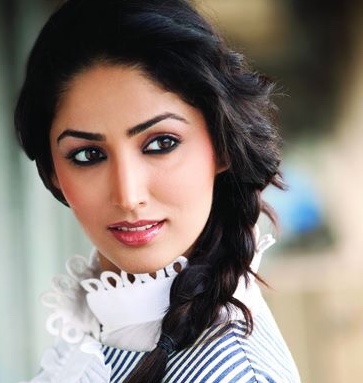 Yami Gautam to take on MMA training as a part prep for Uri!

Yami Gautam, who plays lawyer in the upcoming Batti Gul Metre Chaalu has also been roped in to play the female lead in Aditya Dhar’s Uri. It is based on the Uri attacks operation that took place in September 2016. Yami plays an intelligence officer alongside Vicky Kaushal in the film which is being produced by RSVP and will be directed by Aditya Dhar.

Yami who is known for her work in films Kaabil and Sarkarr 3 has begun prepping for her role in the film. She will begin taking Mixed Martial Arts (MMA) classes to train for the role. The training with MMA will fulfil two very big aspects of the role. One, when she does start doing obstacle courses, which are crucial to a film of this nature, she will be fit enough to complete it while the cameras are rolling and will be able to give her best reaction. Two, any form of Martial Art that the forces practice is to help officers with their stance, posture and assessing abilities apart from self-defence. The actress speaking about her training said, “The prep work for Uri has just begun. In terms of the action training, we are shortlisting best options and MMA is a crucial part of the role and that’s why intense training for that will be what time would be invested in. The MMA is more to suit the body language which the script demands. Playing an intelligence officer on screen commands a certain degree of discipline and needs a body mannerism which is tough and MMA training will serve exactly that.” 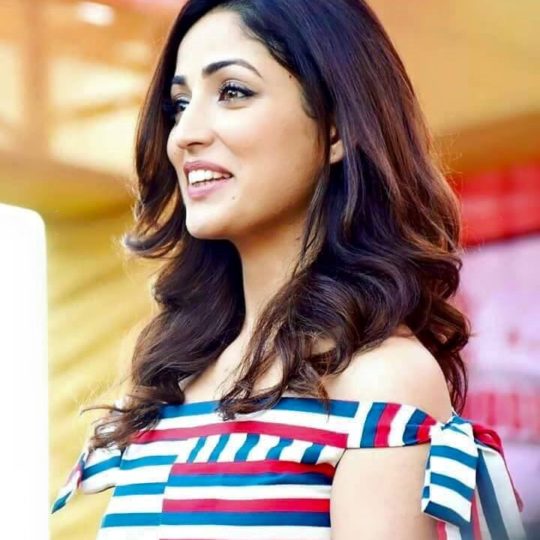 For someone like Yami, a fitness enthusiast who doesn’t confine herself to the gym, but also dabbles in Battle Rope training, Aqua fitness and pole dancing, we are sure these MMA classes are going to be one more feather to her super fit cap.

Sonakshi Sinha Defines Versatility With The Most Interesting Line-Up of Films, Ever!

“Nakkash, wants to pass on the concept of unifying the whole India”-Zaigham Imam!