Skip to content
You are here
Home > Featured > “Ajnabee is my own story”, says Anurag Saikia who is all set to release his latest work. 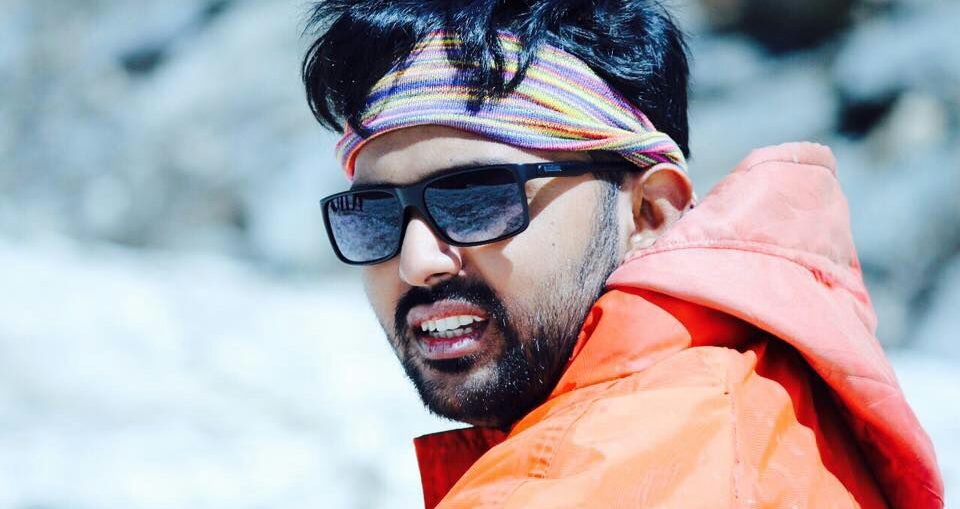 After the grand success of the beautiful song ‘ _Bas Ek Baar_ ‘, Times Music is back with the team to announce ‘ _Ajnabee_ ‘ which is said to be the sequel to the previous track which will be released by Gaana.com. We got the opportunity to speak about the to-be-released to the young and talented Anurag Saikia who is the composer of the song and the experience was enriching. He is all excited about this number and had quite a lot to share. Scheduled to be released on the 27th of April, 2018, ‘ _Ajnabee_ ‘ is a combination of amazing talents; the lyrics are written by Akarsh Khurana who is known for his directorial work in ‘Karwaan’, ‘High Jack’ and many other movies. Soham Naik is the beautiful voice behind both the amazing songs. Anurag only had praises and good words to say about both of them. He claims that Soham Naik is sure to be the ‘ _Next Big Thing_ ‘ of India and anyone who listens to him will instantly fall in love with him. Anurag also says how big an honour it was for him to work with an amazing person like Mr.Khurana. 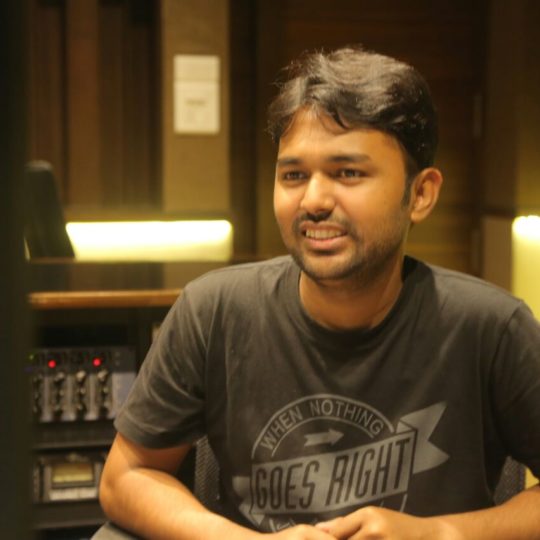 2018-04-28-PHOTO-00001384
One cannot miss on Anurag’s changed tone when he shared that out of all his composed work, ‘ _Bas Ek Baar_ ‘ and ‘ _Ajnabee_ ‘ are related to his own life. He says,  “I hv dedicated this song to one of the greatest Film Directors of Assam ‘Munin Barua’ who was very influential in my life who has left us recently”. People write to pour their hearts out and Anurag on the other hand composes. We observed that although he has achieved a lot and in known for his talents, Anurag is super humble and down to earth. He feels grateful to Times Music for giving him this opportunity to prove himself and not for the sake of just popularity. He feels happy that Times Music have given such opportunities to many other individual artists other than him and totally appreciates this gesture of theirs. He is a well known film composer but says that this venture was different than his other projects. 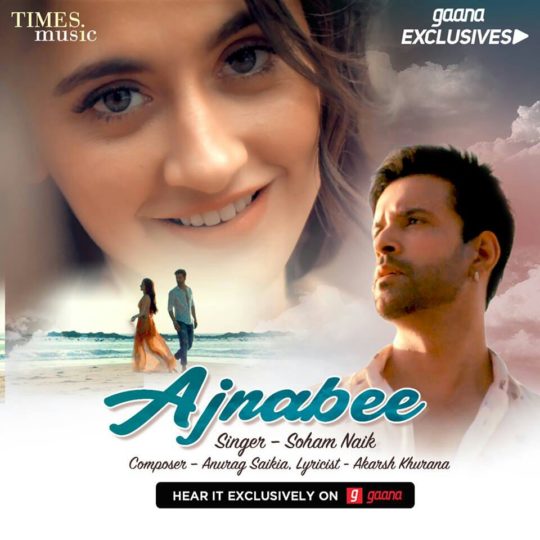 2018-04-28-PHOTO-00001382
“When I have to compose for the movies, its usually the director’s, producers and many peoples call and orders to follow. But with Times Music here, the making is all ours,” says Anurag proudly. The way Times has promoted independent music is very inspiring for all of us. 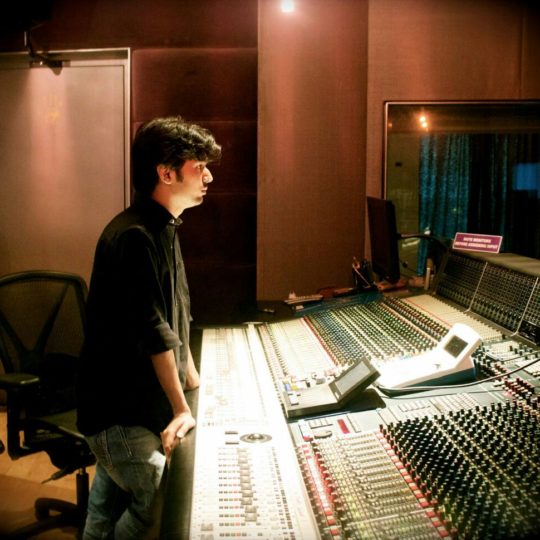 Karan Aanand: Corona is visible but depression is still suffering.