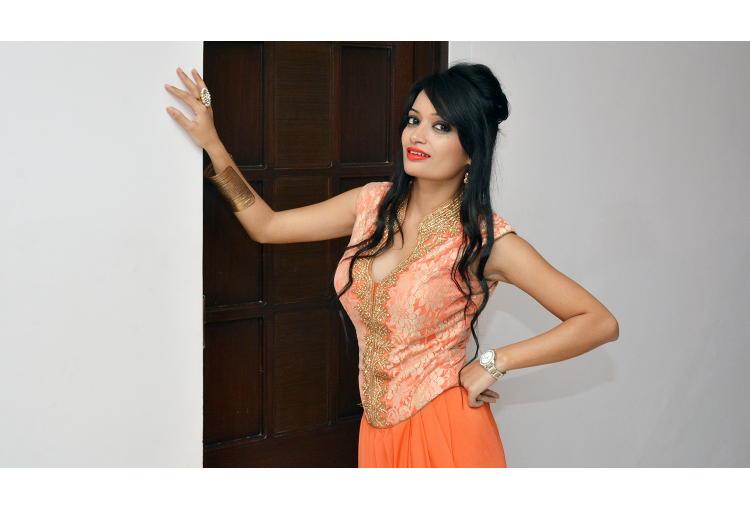 Shuchita Vyas, who rose to fame with ‘India’s Got Talent Khoj 2, has finally bagged her first Bollywood song. Though it took quite a long time, an exceptional talent like Vyas could have never gone unnoticed.

The revelation was made by the singer herself. “Currently I am working on my first Bollywood song titled Khwayishein which will be a part of ‘I am Roshni’ – an upcoming movie,” Vyas stated when asked about her busy schedule. 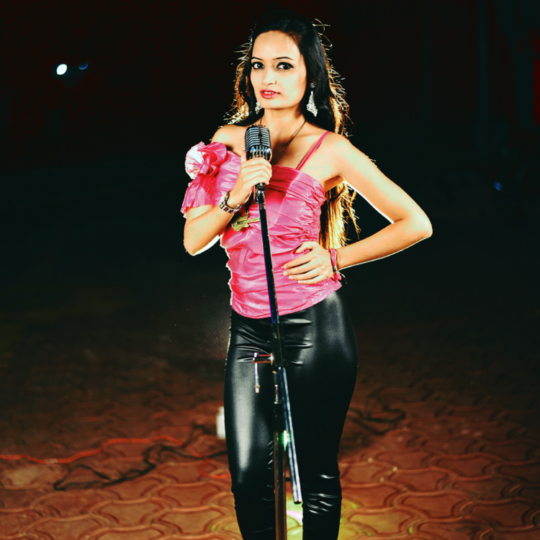 Shuchita stepped in the industry with the popular show ‘Khelo Gaao Jeeto’ on DD1 where she was declared the winner. Later, Vyas went on to work with the renowned and respected artist Annu Kapoor in ‘Masti Dhoom’. After doing few other shows on popular channels like Zoom Tv and Sab Tv, Vyas finally earned name and fame when she participated in IGT. Earning love and support of the audience, she climbed the ladder of success without looking back ever. 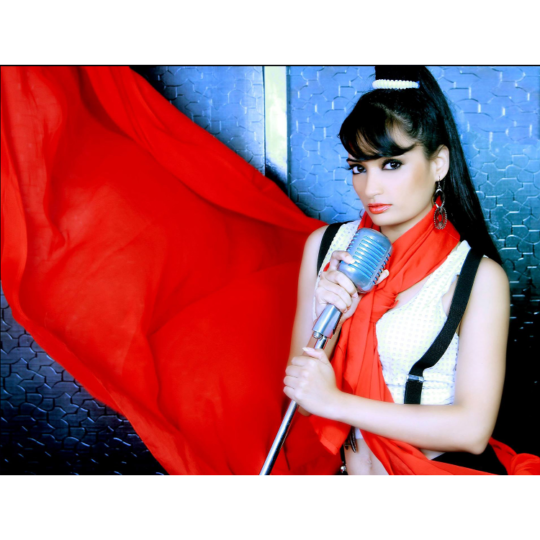 While talking about her favourite genre of music, Shuchita expressed the desire of singing more soothing and soulful songs. “Being a singer, I cannot be biased towards a specific genre; music is beautiful in every form. Having said that, I feel happy when I sing soothing and soulful songs. It has been a mere coincidence that I always got to sing peppy numbers, and hence now I look forward to explore other genres as well,” she further added.

Kangana Ranaut breaks her own Box office record with the second day collections of Manikarnika!