Skip to content
You are here
Home > Featured > Bollywood actor Sudhanshu Pandey debuting in Kannad movie opposite Sudeep in the sequel of super hit franchise ‘Kotigobba’ ! 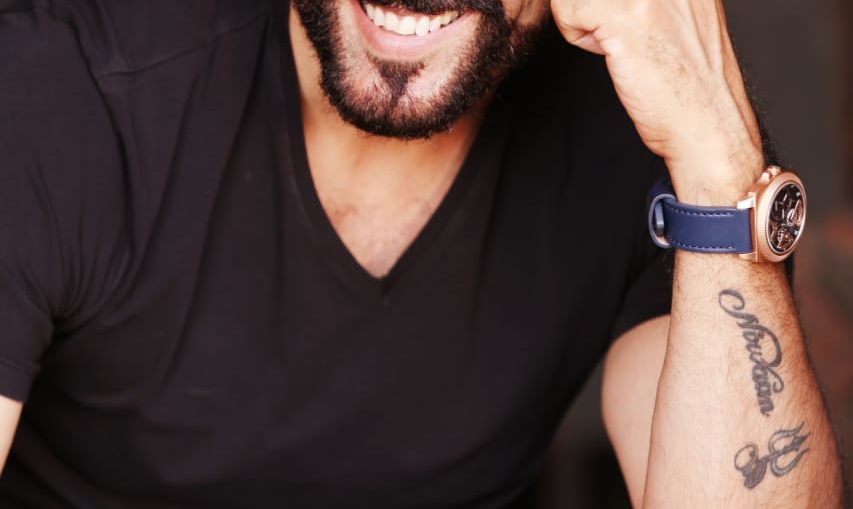 Renowned bollywood actor  Sudhanshu Pandey who is waitig for his next big release with Rajnikanth in 2.0 is in BENGALURU to shoot his first Kannad movie with Kannad super star Sudeep !

The actor, who made his thunderous debut in Tamil film Billa II (2012), is all set to storm the screen alongside Rajinikanth in Shankar’s much-awaited film 2.0 and now with Sudeep in “Kotigobba”.

Sudhanshu Pandey has been seen in many hit bollywood films & tv shows such as “Singh is King”, “24 Season 2” , ‘Yakeen’ to name a few . He is a popular face in Ad world since he started his career as a model . He is also an ex member of first boy band in India named as “A BAND OF BOYS” . He is releasing his first solo single on 2nd May . The song has been co written & produced by him , also he has been featured in the video . 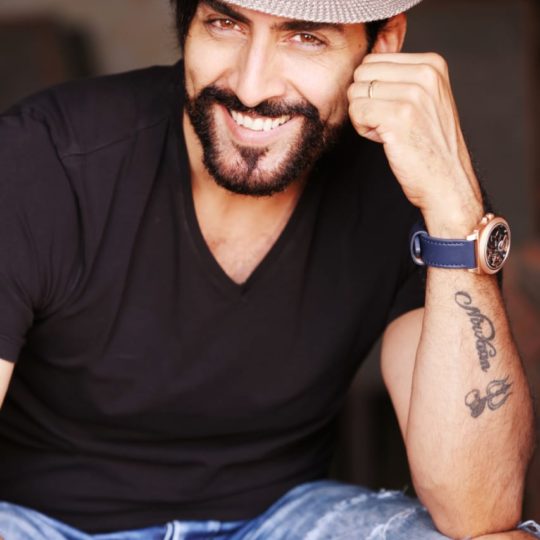 Sudhanshu presently is in bengaluru for “Kotigobba”s shoot.

Hotness Alert !! Seerat Kapoor flaunts her No makeup look from her Vacations