Skip to content
You are here
Home > NE Talents > Actor > Chandraditya Sarma- An Actor, Writer and Martial Artist from Assam 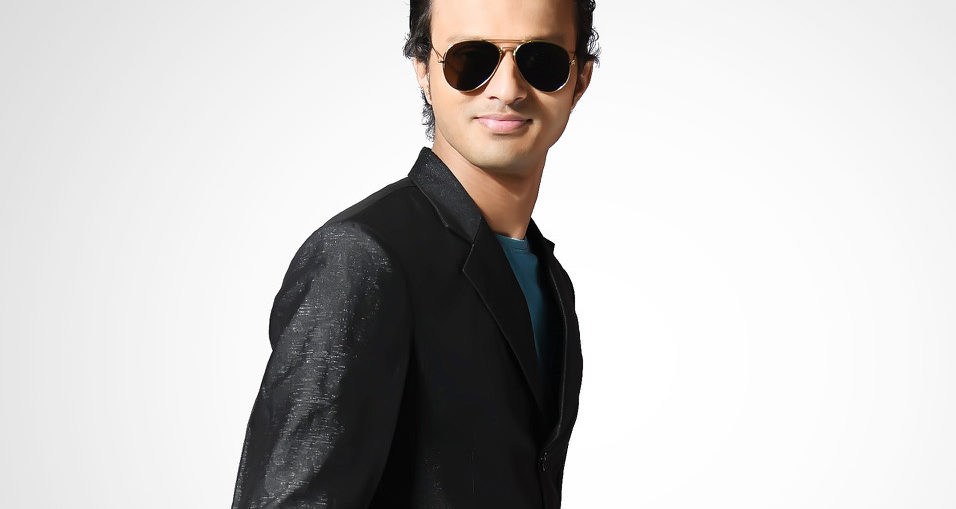 Chandraditya Sarma- An Actor, Writer and Martial Artist from Assam
Chandradittya Sarma is an actor,cine-fashion journalist,author and martial artist. He has worked in the Assamese Film Industry for more than 4 years. 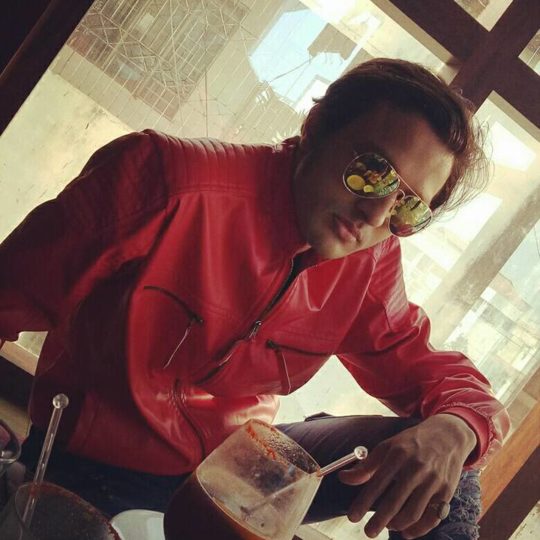 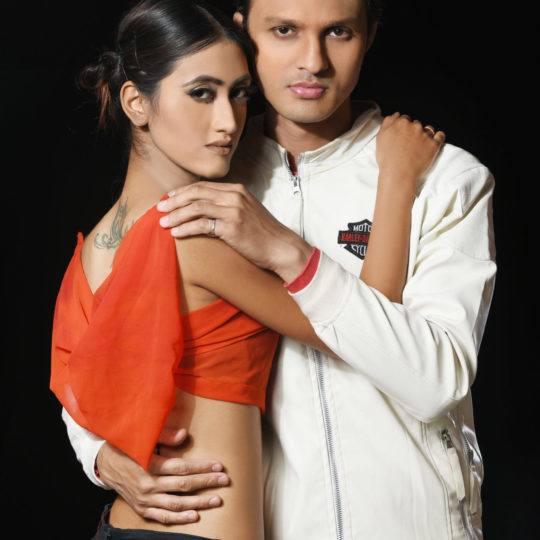 DSC_0014 copy
In addition to acting Chandraditya love to indulge himself into writing. The young and energetic lad has compiled 3 books based on megastar Amitabh Bachchan, 1st action hero of Assamese films Brajen Borah & singing sensation Zubeen Garg.
To pursue his dream  Chandraditya has landed in the city of dream -Mumbai in year 2017. He claims to be the die hard fan of Amitabh Bachchan which made him to sit  twice  in KBC.

6
His love for Big B is known to all and he enjoys giving  interviews for various National and Regional channels on Sr Bachchan’s Birth day!
As soon as he landed in  Mumbai , Chandraditya got a chance to act  in a comedy web series Masti Ki Pathshala.
Chandraditya has also tried his hands in plays like ‘Sasur Damad’ and received accolades from viewers.
As a true actor he is happy to be part of TVC as well- he has been seen for a brand called Dhanashree .
To polish his acting skills further  Chandraditya is pursing a course in acting from Dream Catcher Acting in Mumbai currently as well as a diploma course in Cadence Theatre Mumbai.
We extend our best wishes to the young and energetic talent of Assam and wish to see him growing bigger and bigger.

Abundantia Entertainment partners with ADD Content to adapt one of the biggest Israeli Dramas, The Missing (Ne’elamim) in India

Pranati Rai Prakash wants to go back to shoot, as she misses her co – star from “Cartel”